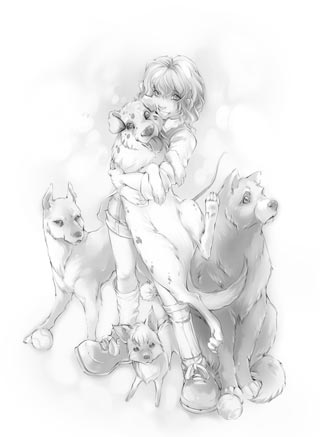 Emily is the kind-hearted healer who is close to animals. Her mother is a veterinarian and she grew up with animals her entire life. She usually acts as the mediator whenever Adriane and Kara get into one of their squabbles. She's the only one with no bonded animal even though she is meant to bond with all animals. There's a flip side to her compassion. 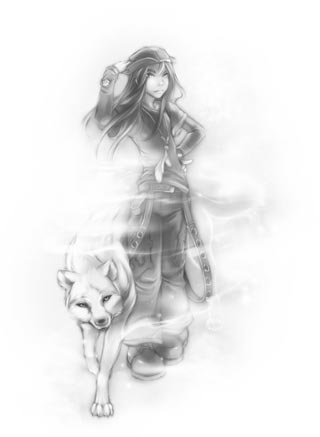 Adriane is a Native American/French girl and the team fighter. Her parents are artists who often travel, so she didn't have a stable home until recently and fancies herself an independent who didn't need friends. She now lives with her grandmother at the Ravenswood Preserve. She's the first to acquire her jewel and the most adept at controlling it. 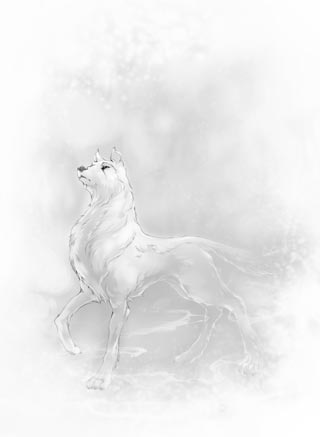 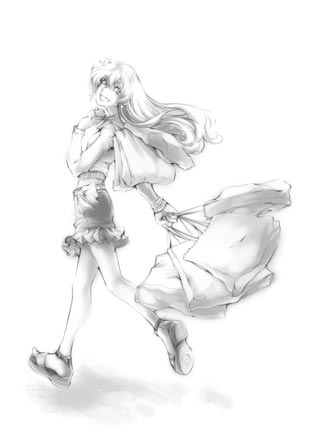 The beautiful daughter of the mayor and a prominent lawyer, Kara grew up a spoiled brat. In school, she's a social butterfly and a standard Alpha Bitch. She's the last to get her jewel and had the most difficulty in learning control. Her power is not meant to be used for herself, but to enhance others' powers. 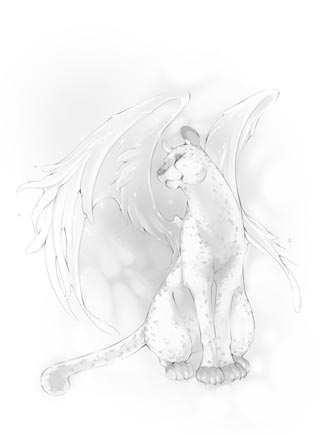 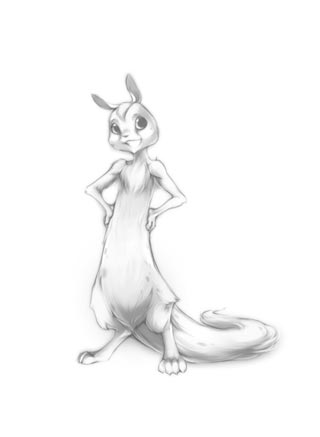 The Heart of the team. He's actually an elf who got turned into a ferret when he lands on Earth. He motivates the other whenever they hit a low point. He's their anchor and indispensable in the running of the Pet Palace. 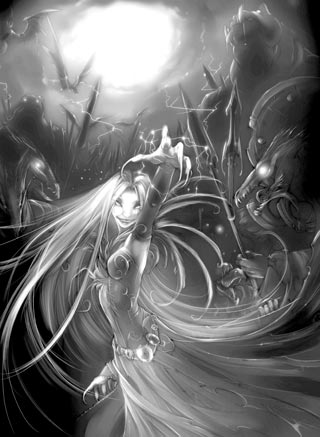 Primary antagonist of the series. She wants to open Avalon and gain its power.