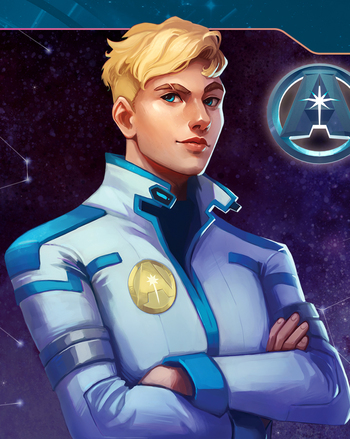 Squad 312's Alpha, and Scarlett's twin brother. The series starts with him going out on a flight to clear his head, only to find Aurora's ship. 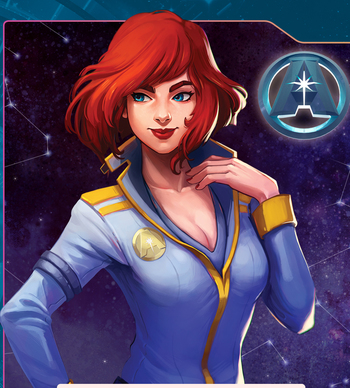 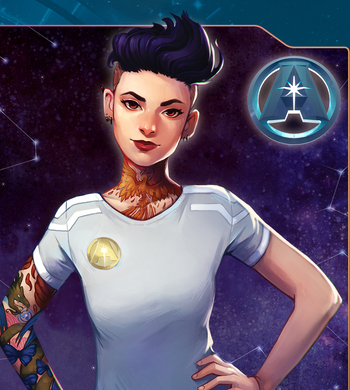 Squad 312's Ace. She was the best in the academy, but refused any other Alpha when Tyler was late for the Draft. 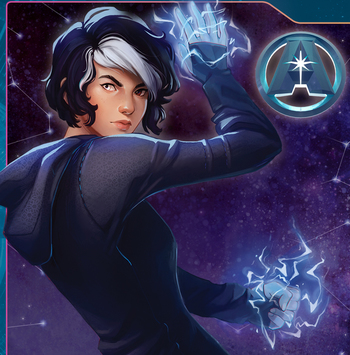 One of the original colonists for Octavia, an early attempt at human exploration. Her ship was lost in the Fold for over two hundred years before Tyler found her. 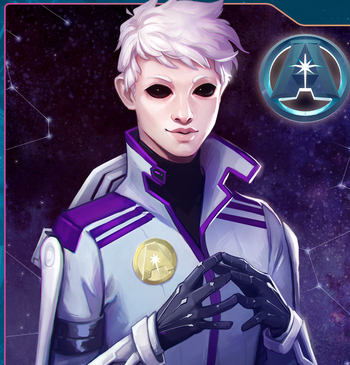 Squad 312's Gearhead. He would have been top of his class, except for his abrasive personality and tendency to break protocol to "improve" systems. 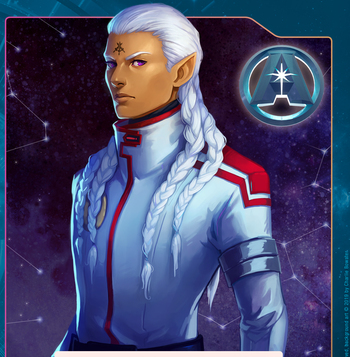 Squad 312's Tank. As a Syldrathi Warbreed, he has many problems with absolutely everyone around him. 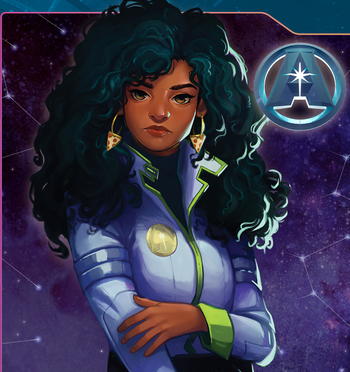 Squad 312's Brain. Easily the smartest person in the Legion, she is terrible with people, and known for performing experiments practically at random. Also, she really likes her disruptor pistol.