Betty's best friend on Earth. A shy and studious boy completely unaware of Betty's double life as a Galactic Guardian.

Betty's rival at school. A rich and snobby girl who enjoys putting down Betty and her friends.
Paloma 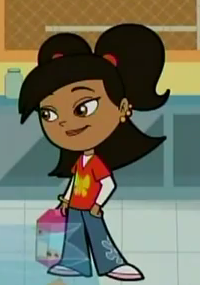 A Hispanic girl who moves into Betty's neighbourhood and befriends Betty at the beginning of Season 2. However, as the season goes on, she displays strange abilities and knows things that indicate she is not what she seems...
Regeena Peterson 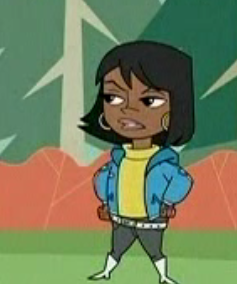 A black girl introduced in Season 3 Mission Earth who becomes Betty's friend. She is the daughter of Principal Peterson and possesses a confident attitude.
Chaz Lang 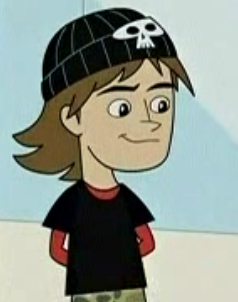 Penelope's older brother, introduced in Season 3 Mission Earth as a new student at the school (having been at a private school in the past two seasons). He's much nicer than his sister, and Betty has a crush on him.
Duncan Paine 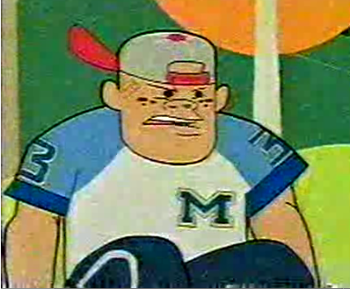 A hulking and obnoxious boy who picks on the other kids at school, particularly Noah and Betty. 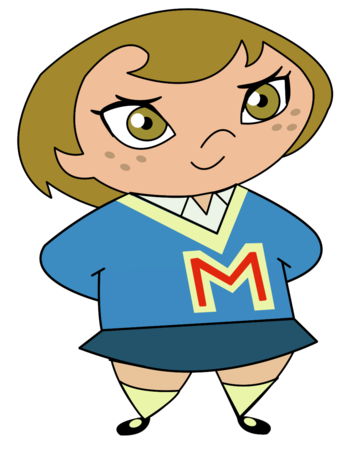 Two girls who form Penelope's Girl Posse. Megan is the chubby one with the short hair. Sarah is the one with the black hair and the glasses.
Dylan 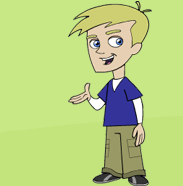 A handsome blonde boy whom Betty had a crush on during the first two seasons.
Chip and Dalton Osborne 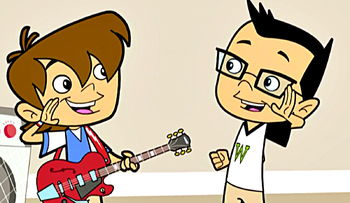 Twin brothers who play in Betty's garage band and are occasional friends of her and Noah. 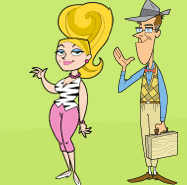 Betty's unnamed parents. Mr. Barrett is a slightly absent-minded fellow who works as a salesman while Mrs. Barrett is a homemaker who adores fashion and shopping, as well as her cat Purrsy.
Beatrixo Barrett 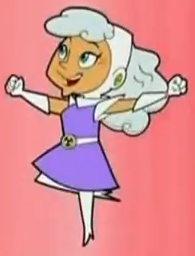 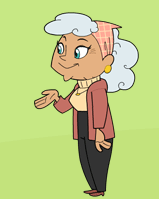 Betty's grandmother, who lives on a farmstead in the countryside, introduced towards the end of Season 1. She was a former Galactic Guardian and occasionally comes out of her retirement to help her granddaughter battle evil.
Purrsy 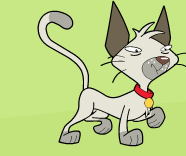 Mrs. Barrett's spoiled siamese cat. Betty doesn't really get along with him, but the feeling is mutual.
Kyle 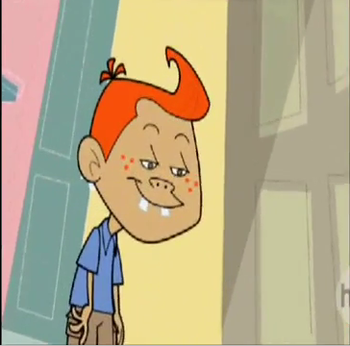 Betty's bratty, self-centered, troublemaking cousin. He visits Betty from time to time, forcing her to keep an eye on him. 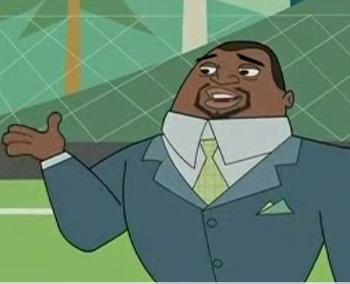 The principal of Betty's school and a former hockey player.
Mr. Parker 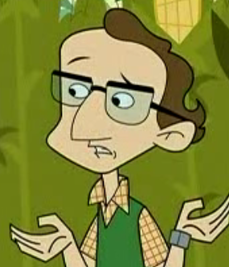 Noah's dad. A crackpot inventor and conspiracy theorist who firmly believes that there are aliens in Moose Jaw Heights and that Betty has something to do with it.
Juanita 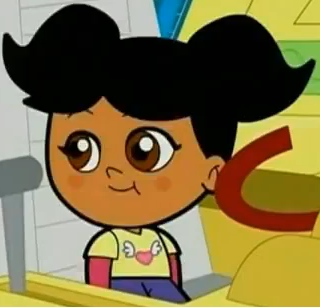 Paloma's adorable little sister. Like her older sister, however, there is more to her than it seems...