The main character of this work, a girl who is considered mediocre by her village and has no outstanding talents. Still, she's free-spirited and boyish, has a strong sense of justice, and doesn't bend to other's whims. But when she met an alchemist, she became tired of boring everyday life, changing her entire destiny. 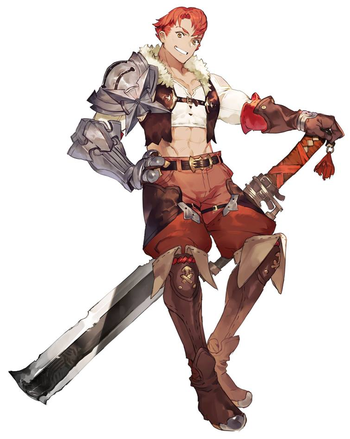 Ryza and Tao's childhood friend. For some reason, the village treats him coldly, and someday he wants to make it big and look back at the villagers. He tend to frighten young people, but he's really quite friendly. He also has a strong common sense, and often stops Ryza's more outlandish actions. 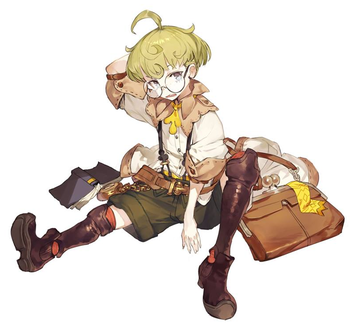 Ryza and Lent's childhood friend. He always carries esoteric old books in his underground library and continues his own decoding work. Therefore, he is treated as a stranger by villagers. He's a small person and not good at socializing, but he will not abandon his friends. He also has an intellectual curiosity similar to tenacity, and a concentration that separates him from ordinary people. 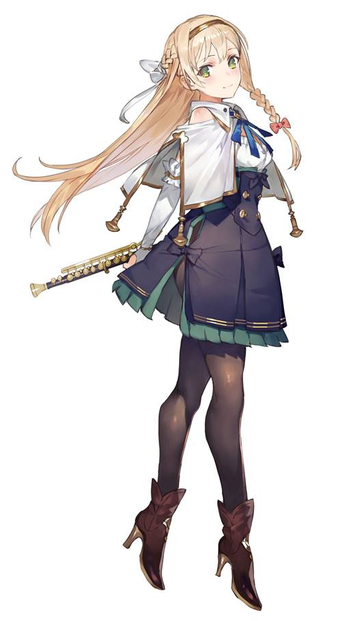 A young lady from a merchant family who came to the village where Ryza lives. Because she was traveling with her father who runs a business, she had no chance to make close friends. Has a decent personality, but it has an indistinguishable line, and it's surprisingly laid down. 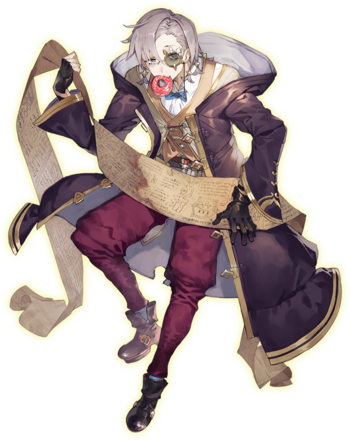 A former full-time alchemist who visited the village where Ryza lives. Contrary to his young appearance, there is a mysterious persistence, and a mature demeanor. An incident that occurred in the past has made it impossible to handle advanced alchemy. 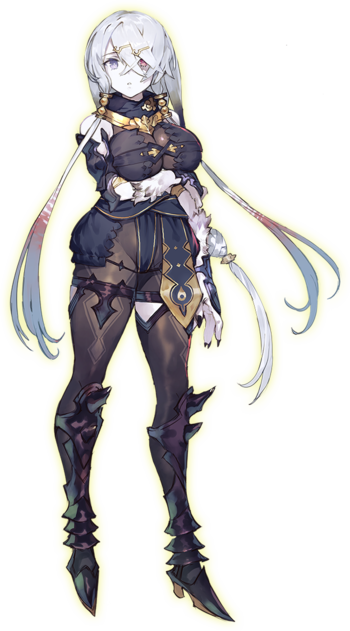 A wandering female warrior who visited the village with Empel. She has a mysterious appearance and high fighting power, and teaches Ryza practical ways of fighting. For a certain purpose, she is investigating the ruins on Kurken Island with Empel.

Ryza's father. He runs a farm next to the family's house in the village of Kurken.

Ryza's mother. She works the family farm alongside her husband Karl. She is often depicted scolding Ryza for shirking her duties.

Klaudia's father. He is the head of a large trading company established in his first generation and lives with a caravan.

The only son of the Brunen family, the leading figure in the village where Ryza live.

Bos's father, a powerful man who controls the water source of the village where Ryza lives.

Bos' friend and lackey, often seen following him and going along with his plans.

Lent's father. Samuel is a washed-up ex-mercenary who is now an abusive drunkard.

Leader of the guardians who protect the village where Ryza lives.

A wanderer known to "float" from place to place, most recently finding an interest in Ryza's village.