open/close all folders
The Frye Twins 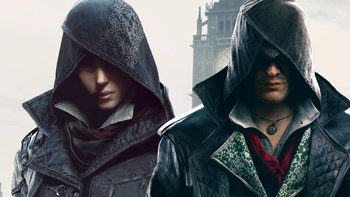 "Ladies and gentlemen, we are Jacob and Evie Frye. And as of this moment, you all work for us."
The playable protagonists of the historical portion of the game, fraternal twins and members of the British Assassin Brotherhood. Their mother passed away in childbirth and their father trained them in becoming Assassins. After the passing of their father, the Frye twins travel to London to free it from Templar control. 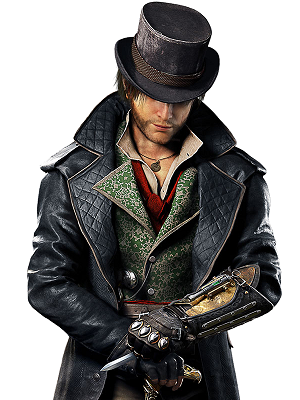 "I've always thought of myself as a gang leader. Firm but fair."

The younger of the Frye twins, Jacob is a brazen, headstrong Assassin who seeks to free London from the grip of the Templars by forming his own street gang, the Rooks. He prefers action and a good fight over discretion, with a recklessness that makes him eager to run free in London. 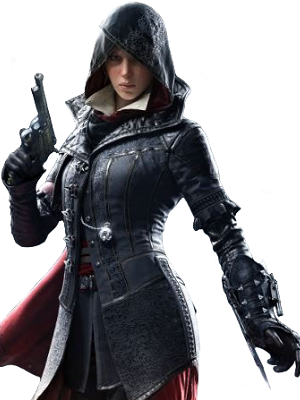 "I remain alert for Jacob's next adventure and what new trouble it may bring."

A Master Assassin and the elder of the Frye twins, Evie is a firm believer in the Brotherhood's teachings and favors strategy and careful planning to ensure her missions are a success. Her interest in the lore and history of the Assassins has made finding the Piece of Eden her primary goal in taking down the Templars. 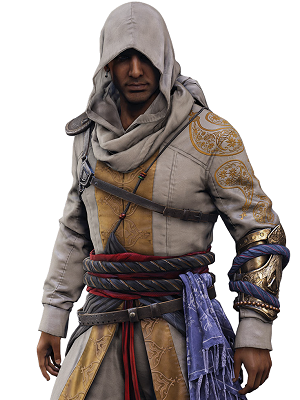 Real name Jayadeep Mir, the son of Arbaaz Mir and Pyara Kaur, Henry Green is an Indian immigrant, leader of the British Assassins in London, and friend of the Frye twins. 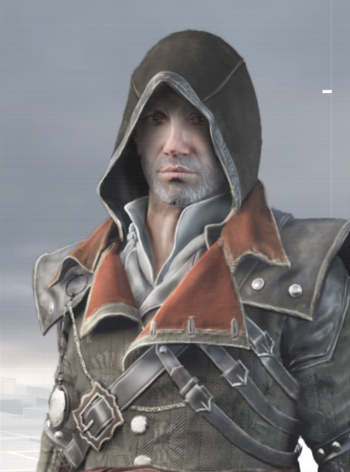 A senior member of the Assassin Council, Westhouse is a family friend of Ethan Frye and his children.

The father of the Frye twins, he died a few weeks before the start of the story from pleurisy. 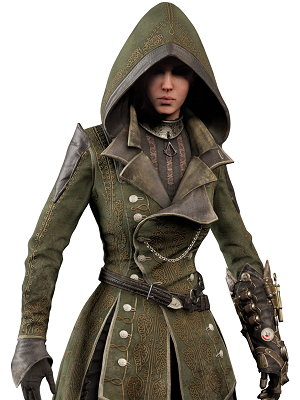 Voiced by: Lisa Norton
Winston Churchill: You would have the thanks of a brave, but beleaguered nation.
Lydia Frye: I would settle for the right to vote.

The granddaughter of Jacob Frye and the grandniece of Evie Frye, Lydia was an Assassin who allied with Winston Churchill during World War I to hunt down a cult of spies sabotaging the English war effort.