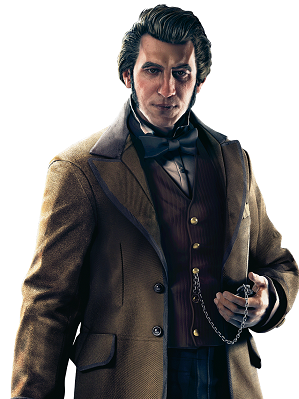 "We can now defend the principle of impartial news and free speech."

Alexander Graham Bell is the famous scientist and innovator, best known for his invention of the telephone. 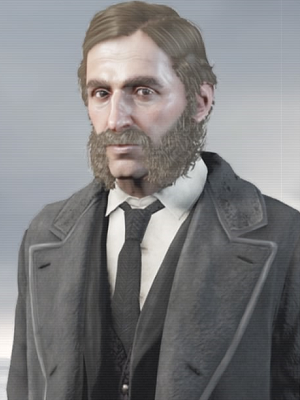 "Now whatever you do, try to remain within the bounds of the law. For my sake. I don't need any corpses at the station."

A young police officer stationed at Whitechapel, and an associate of Henry Green and the Frye twins. He tasks the Assassins with kidnapping criminals and turning them in to the police. 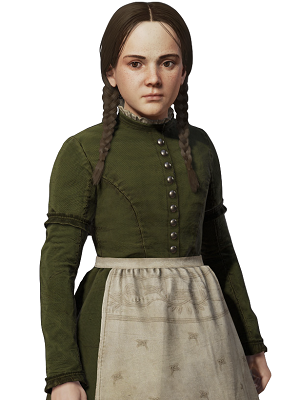 Voiced by: Amariah Faulkner
"This is Babylon Alley. Here, we make it our business to know the streets, and provide children with the opportunity to control their own destinies."

An Irish child informant and associate of Henry Green and the Frye twins. She tasks the Assassins with liberating child workers from Starrick's factories.

The train operator of Bertha, the Frye Twins Base on Wheels 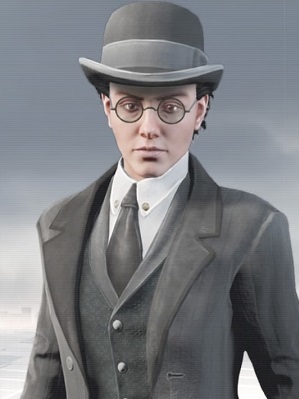 An American transgender man living in London who serves as a quest giver for Jacob and Evie Frye.

A friend of Henry Green, and later the Frye twins, Robert is a bookie who runs a number of underground fighting rings and street races. 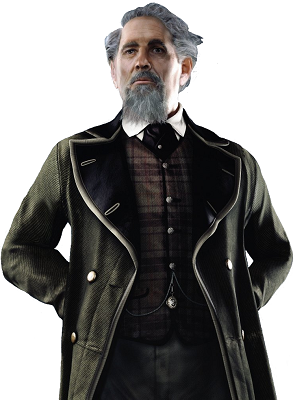 "Should you ever be in the mood for a tale or two, you can always find me where the ale is warm and tempers are hot!"

The famous British author considered the foremost novelist of the 19th Century.

Ideas, like people, can only thrive when they are free.

Author of On the Origin of Species, he is considered the father of the theory of evolution. 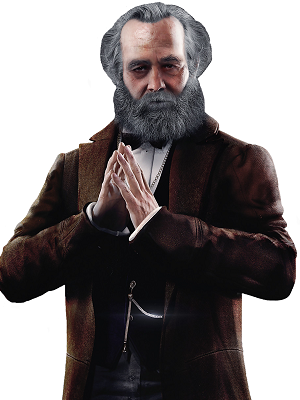 "Killing people and destroying property solves nothing. Democracy is the only road to socialism."

The main theorist of the Communist ideology, Marx is a man beloved by workers and despised by the rich. His words have reached all from the lowliest slums to the House Of Lords. 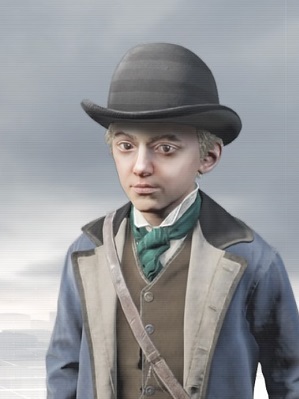 "I do find crime so delightfully entertaining, don't you? I mean solving crimes, of course. Finding a solution is exhilarating!" 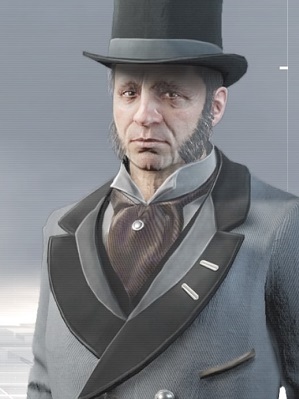 Henry Raymond is an author of the common genre of Penny Dreadful pulp fiction, who meets the Frye twins and challenges them to investigate a series of crimes. 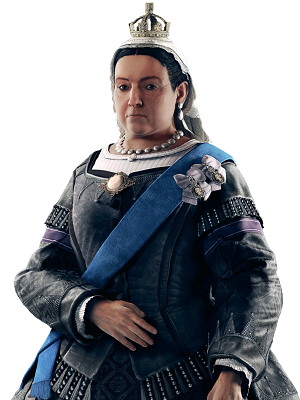 The Queen who lent her name to Victorian Britain. 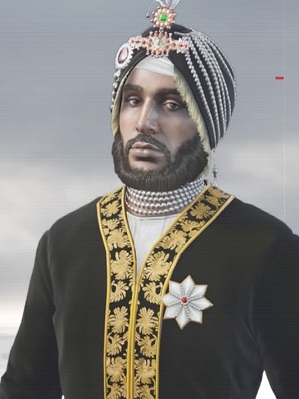 "Do not be fooled by appearances...I am in many ways a prisoner."

The youngest son of Maharaja Ranjit Singh of the Sikh Empire, he enlists the Frye Twins help in reclaiming his birthright in the Mission Pack, "The Last Maharaja". 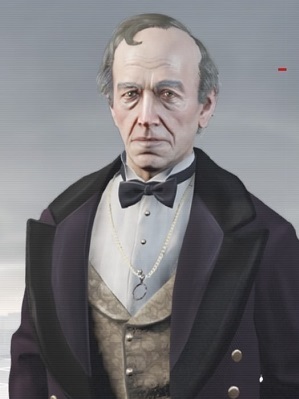 The Prime Minister of England whose first term in office took place in the year of 1868. 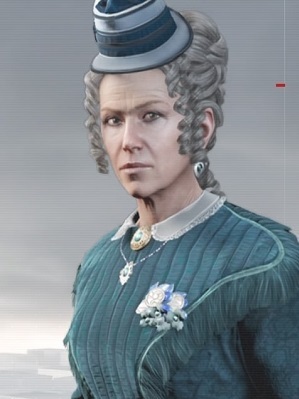 The wife of Benjamin Disraeli. 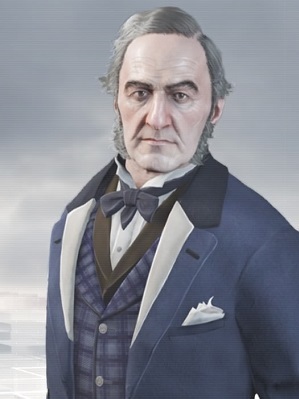 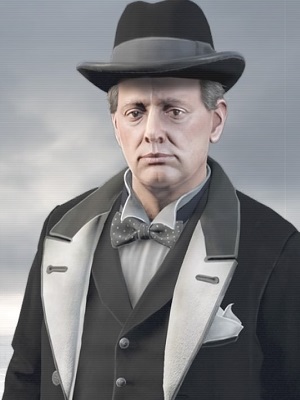 "As you are aware, a vote can be far more lethal than a bullet or a blade." 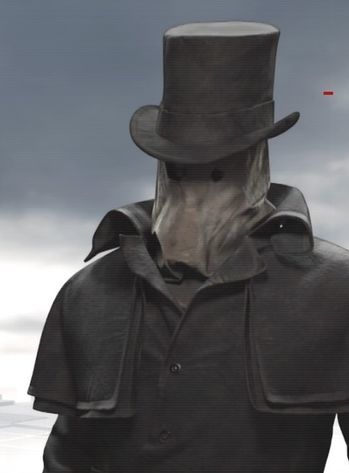 Jack was an initiate and trainee of Jacob Frye, who eventually became the first modern serial killer. He stalked the streets of Whitechapel killing 5 women before his disappearance. 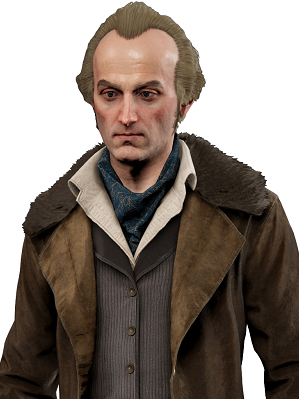