The chairman (principal in the Viz and Funimation versions) of Kunugigaoka Junior High School.

The tip-top of the student body of Kunugigaoka Junior High. Led by the Chairman's son Gakushuu Asano.
General
Gakushuu Asano 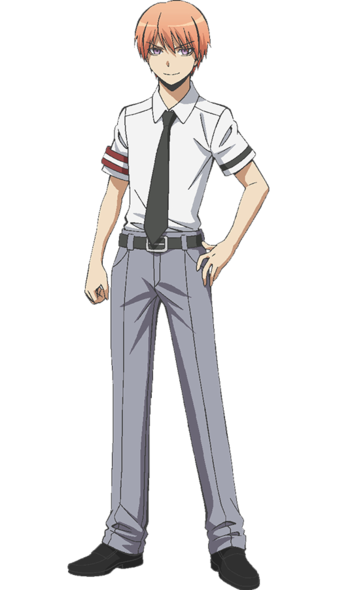 Student Council President of Kunugigaoka Junior High School, the best-performing member of the Five Virtuosos, and son of Gakuhou. He is every bit as domineering as his father but lacks his sense of greater purpose. Before the first term finals, he leads Class 3-A, comprised of the school's top students, in a massive group study session to ensure Class 3-E cannot upset the school's established system at his father's behest. 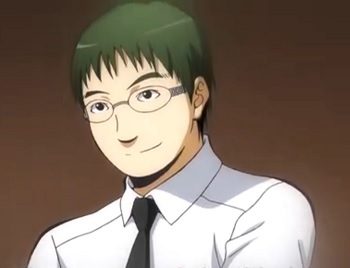 One of the Five Virtuosos, ranked second in the school, specializing in social studies. As head of the Broadcasting Club, he had a few cameos before being formally introduced. He was one of the speakers in the May school assembly, and the announcer in the exhibition baseball match. 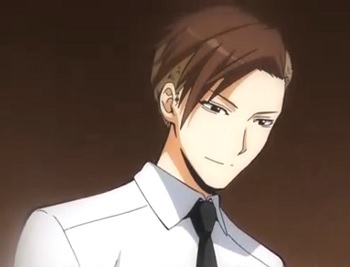 One of the Five Virtuosos, ranked third in the school, specializing in Japanese. 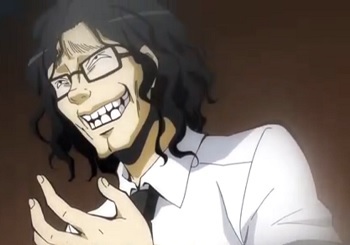 One of the Five Virtuosos, ranked fifth in the school (Karma is fourth), specializing in science. Prior to the first term finals, he appeared only in Terasaka's pre-Class 3-E flashbacks. 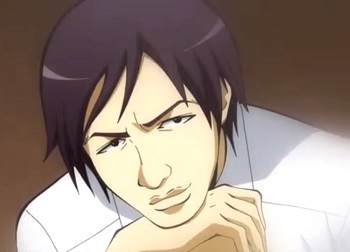 One of the Five Virtuosos, ranked sixth in the school, specializing in English. Was also Kaho Tsuchiya's boyfriend for a brief time before a prank orchestrated by Class 3-E caused them to break up.

Four largely built athletes invited to Kunugigaoka by Asano Jr. during the annual athletic festival. Asano Jr. uses their strength to give his team an overwhelming advantage against Class E in the bo-taoshi match. 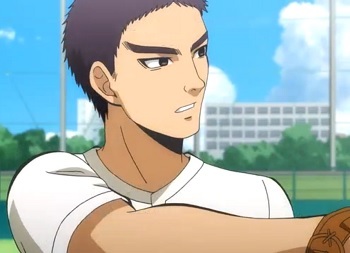 The captain of the school's baseball club, who is able to pitch fastballs on the level of pro players. 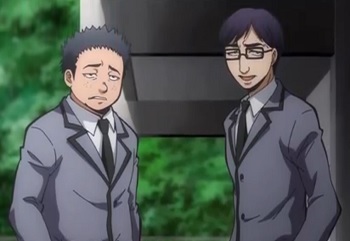 Nagisa's two former classmates, currently in Class 3-D. They are pathetic Gonks who believe (like everyone else) they are superior to the students in Class 3-E, but they are close to falling into this very class themselves. 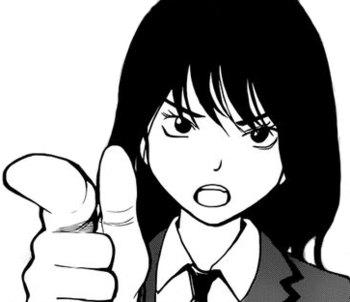 A girl from the main school. Has or tries to have at least three different boyfriends over the course of her short appearances, mainly just for the sake of having one. 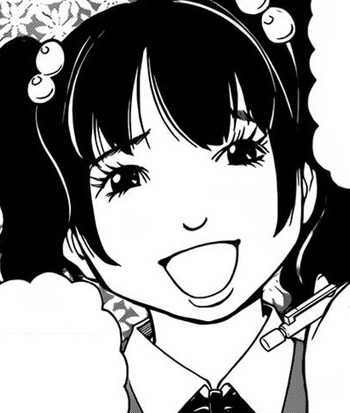 A false friend of Megu Kataoka. 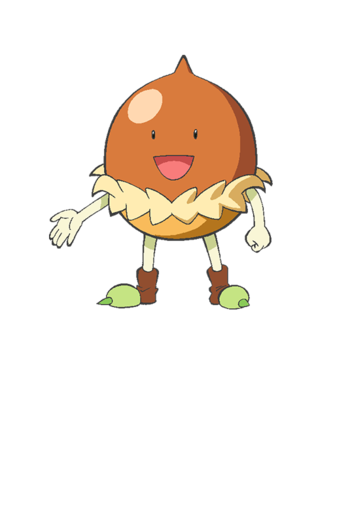 Kunugigaoka Academy's mascot, a cartoon sawtooth oak acorn (after which the school is named).