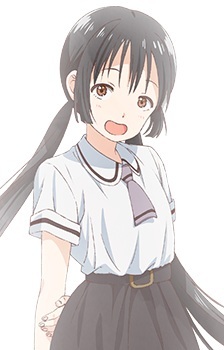 A hyperactive girl from a wealthy family who ended up in the Pastimers Club by being assigned as Olivia's guide. She's rich, athletic, and academically intelligent, but her erratic personality and otaku interests keep her from being popular, giving her a seething resentment toward any girl with any hint of a social life. While smart, she's not very clever and is generally the one who escalates any situation that the girls get into. 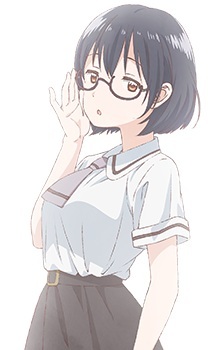 A straight-laced, studious girl who is terrible at English. Her sister constantly beating her at games in order to boss her around has led to her hating games, but all the practice has also made her intensely good at them. She forms the Pastimers Club with Olivia and Hanako in hopes of Olivia teaching her English, not knowing that Olivia is just as bad at the subject as she is. 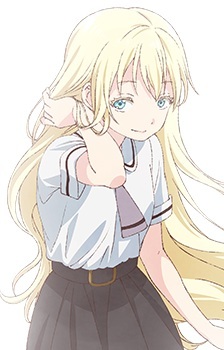 A foreign exchange student from America who is excited to learn all about Japan... at least, that's what she tells people. In reality, while her parents are foreigners, she was born and raised in Japan and doesn't know a word of English, but she really wants to learn about Japanese pastimes and so she forms the Pastimers Club with Kasumi and Hanako on the promise of her teaching Kasumi English. She tends to be the most airheaded and sentimental member of the club, and she's often the instigator of the club's shenanigans. 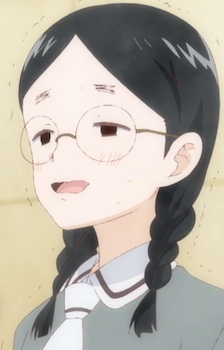 The Student Council President of the Pastimers Club's middle school. Her meek and timid appearance forms a remarkable contrast with the outright cruel things she tends to say. 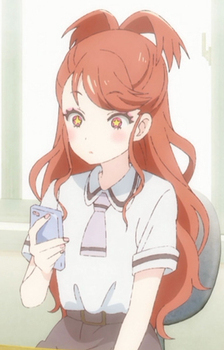 The Student Council President's Number Two, first seen in a flashback in Episode 2 and fully introduced in Episode 11. However, she is hardly ever at the office. 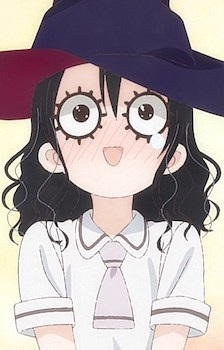 The sole remaining member of the Supernatural Phenomena Science Club. She looks terrifying, but she's earnest in her love of the occult and is a very nice person in general. 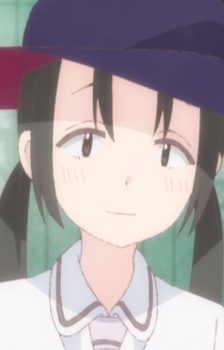 Oka's friend and fellow Supernatural Phenomena Science clubmate. She was on leave at the start of the series due to an unspecified illness, while telling Oka she was teleported away to ease her worries. 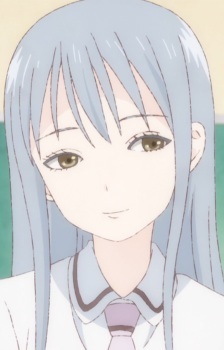 A quiet "girl" known to the Pastimers as the cutest in the school. This perception naturally changes when Olivia overhears Tsugumi revealing to a suitor that "she" has a penis. Regardless of whether Tsugumi was telling the truth that night, Tsugumi's calculating and ruthless, easily manipulating the Pastimers. 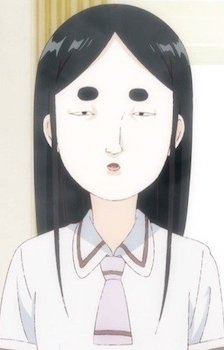 The best English speaker in the class after Olivia. She was switched in to replace the latter in an English-speaking contest to cover for her horrendous actual English. 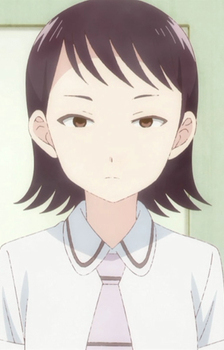 The president of the Shogi Club, who tried to take over the Pastimers' club room for their own use. 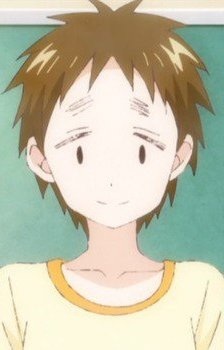 The English teacher at the girls' middle school who gets roped into becoming the advisor for the Pastimers Club. Her nervousness around boys and surrounding herself with girls all her life left her with absolutely zero dating experience as an adult, and now she desperately wants to get married. 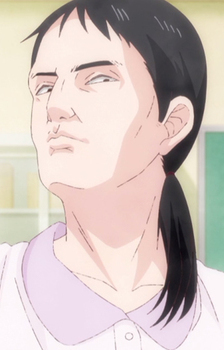 She is the teacher in charge of PE and morals at the school where the Pastimers attend.

The Japanese language teacher who is often the victim of his students' mischief. 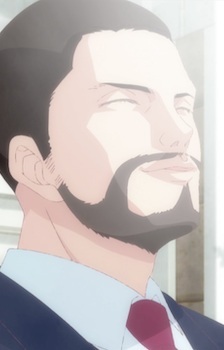 Hanako's family butler who has a habit of appearing behind Hanako out of nowhere. When aliens probed him and left a laser in his butt, he thought his life ruined until Hanako's grandfather gave him a second chance at life. Thus, Maeda is intensely loyal to Hanako's family, including Hanako herself, which creeps her out a bit. 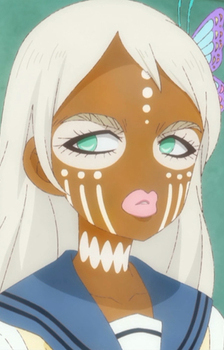 One of the legendary Four Lords of Pastimers, she is a student of another all-girls' school nearby and introduced by one of Chisato's friends. She dropped by during Episode 4 to hangout with the Pastimers Club while simultaneously weirding them out to an untold degree. 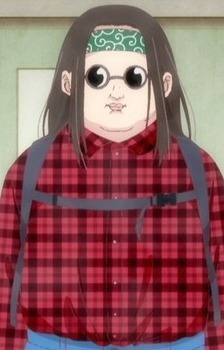 Olivia's Otaku older brother who dropped by during Episode 9 to resolve the issue of his sister's confiscated manga.

Hanako's younger brother. Unlike his erratic older sister, he is very serious and studious. 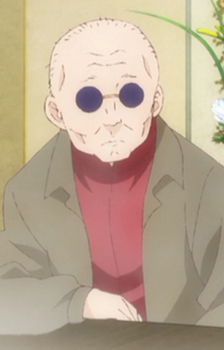 The patriarch of the Honda family and Maeda's savior in his youth.