A wealthy and very prominent family. 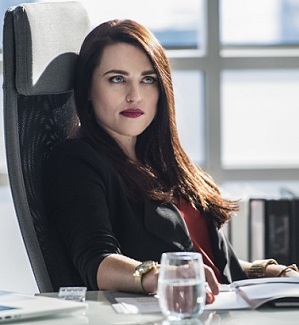 The younger half-sister of Lex Luthor, who is now the head of LuthorCorp/L Corp after his incarceration. She bought CatCo in Season 3.

Invoked in the latter part of Season 3 when Kara/Supergirl finds out that Lena has kryptonite and reacts badly in her secret identity. Kara and Lena are still best friends but Lena no longer considers Supergirl a friend and is at times openly hostile to her.Lena does come to see Supergirl more favourably over the course of season 4 until Lex reveals the truth to her. From this point onwards, Lena hates Kara in both her identities.
Lillian Luthor 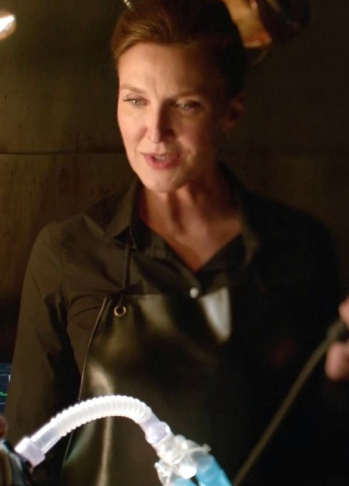 The leader of Cadmus, who largely concerns herself with acquiring new test subjects and technology. Also the mother of Lex and adopted mother of Lena Luthor.

see Smallville: LuthorCorp for the Earth-167 character who bears her name and background 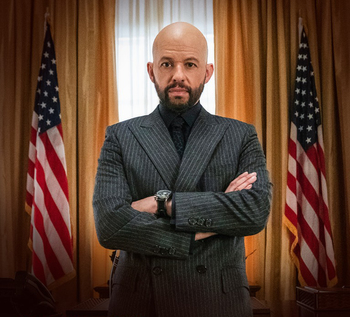 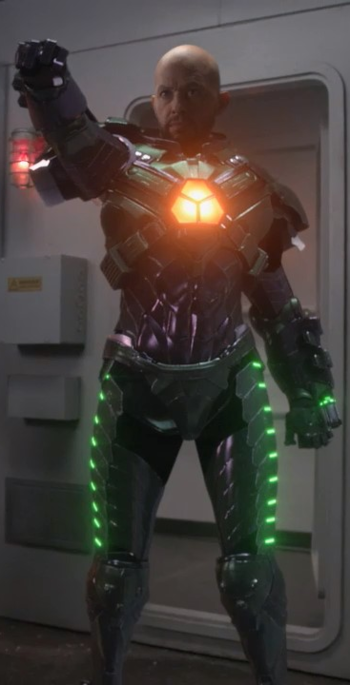 Species: Human note Enhanced via Harun-El from March to May 2019, briefly empowered via Book of Destiny in January 2020

"You'll see. Everyone will see. And then, they're gonna thank me."

Father of Lex and Lena Luthor and Lex's predecessor as head of LuthorCorp.

Lex and Lillian Luthor's former bodyguard and head of security at LexCorp and Cadmus, respectively. Becomes the right-hand woman to Ben Lockwood/Agent Liberty.

Mercy's brother and a former bodyguard at LexCorp. Also a member of the Children of Liberty. 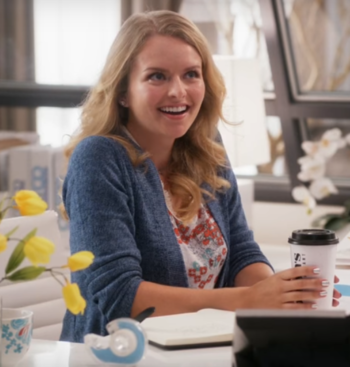 An A.I. created by Lena Luthor to help her change the world for the better.