Character sheet for the main protagonists in Animorphs.

open/close all folders
Tropes common to all Animorphs 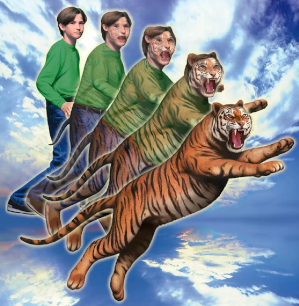 Debut: Animorphs #1: The Invasion (1996)
Played by: Shawn Ashmore
Jake is one of those people who are natural leaders. If you were ever trapped in a burning building, you would turn to Jake and ask "What do we do?" And he would have an answer, too.

"Big Jake, Fearless Leader" of the Animorphs; not because he wanted to be, but because his friends look to him for guidance. While saving the world is nice, what he really wants most is to save his brother Tom, a Controller. Known as an open and friendly guy at the beginning of the series, the constant pressures of having to act as leader and manipulate his friends for strategic ends gradually cause him to become more ruthless.
Rachel 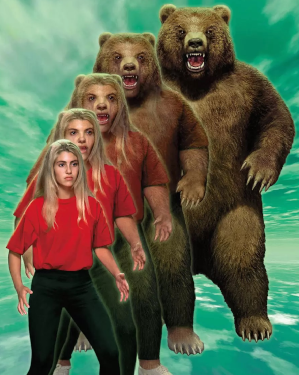 Debut: Animorphs #1: The Invasion (1996)
Played by: Brooke Nevin
I should have never suggested to Rachel that she's weak or helpless. Rachel may look like Little Miss Teen Model or whatever, but she thinks she's Storm from the X-Men.

The warrior of the group. Unlike the others, Rachel loves the thrill and adrenaline surge of combat, and she becomes more and more unstable as the series progresses. Not helping is the fact that her friends, particularly her cousin Jake, implicitly encourage this by using her for her "unique talents". Rachel is very fashion-conscious and looks like a teen model, while her favorite morphs tend to be as large and gruesome as possible.
"They needed me to be the bad guy. And I needed them to be the good guys."
Tobias 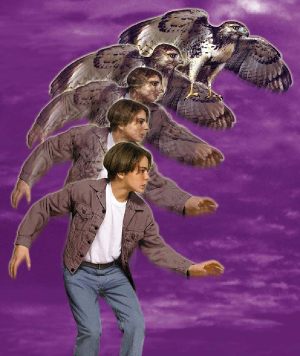 Debut: Animorphs #1: The Invasion (1996)
Played by: Christopher Ralph
He was a sweet, poetic kind of guy. The kind bullies love to pick on. He used to have messy, out-of-control hair and dreamy eyes that always seemed to be looking at something no one else could see. Used to... Now he has fierce, angry eyes that look through you like laser beams.

The quiet and thoughtful loner. Neglected at home and bullied at school, the morphing ability provided him with an escape. Finding freedom as a red-tailed hawk, he soon broke the two-hour limit and trapped himself in the bird body for keeps, becoming what Andalites call a nothlit. He later regains his morphing ability, but with the hawk as his normal form. As you'd expect, flying aside, living as a hawk is not always fun, and the harsh realities of living as a part of nature (such as starving when hunting is bad and having to fight for territory) are piled on top of Tobias' increasing inability to function as a human and the fact that he's a major component of Earth's defense.
Cassie

Debut: Animorphs #1: The Invasion (1996)
Played by: Nadia Nascimento
If you want to picture Cassie, think of a short, cute girl with very short black hair, wearing overalls and big muddy boots and looking totally capable of giving a tetanus shot to an angry bear.

The kind and compassionate member of the group, a young animal lover who helps her parents at their Wildlife Rehabilitation Clinic. She often serves as the group's "moral compass". Initially a moral absolutist, the things she's forced to do cause her to re-evaluate her ethics. 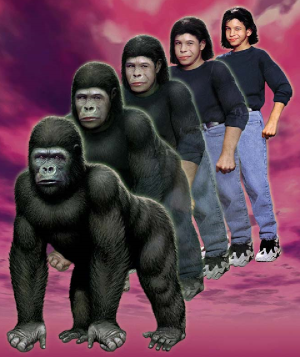 Debut: Animorphs #1: The Invasion (1996)
Played by: Boris Cabrera
Marco thinks the whole world is just a setup for a joke. Marco will tell a joke while he's bleeding and terrified and in pain. But there are times when his eyes lose their skeptical expression and grow glittery and dangerous.

Jake's best bud since infancy, the comedian of the group, as well as most cynical, ruthless and practical. He was against fighting the Yeerks at the beginning, but soon changed his resolve when it became personal. Described as a "paranoid nutcase" with a "Hamlet complex", Marco's knack for strategic and critical thinking was instrumental when it came to missions and the security for the group, but his tendency to hold efficiency and pragmatism above all else would cause him to have personal conflicts.
Ax 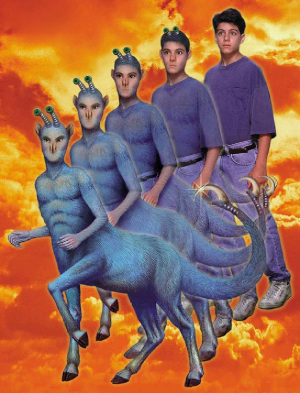 Debut: Animorphs #4: The Message (1996)
Played by: Paulo Costanzo
Ax is a soldier down deep inside. Smug and superior sometimes, loopy and silly other times, Ax is still an Andalite aristh, a warrior-in-training. And he's Elfangor's brother, which tells you a lot.

Elfangor's younger brother, Aximili joined the group when he was rescued by the kids from the wreckage of Elfangor's Dome ship, which fell into the Pacific Ocean. Initially considering himself an outsider, Aximili, or "Ax" as he came to be known, retained many of the traits and values of his people (which ranged from loyalty and discipline to outright ruthlessness and xenophobia), and the distinctions led to both comedic and insightful critiques on Earth customs. As the series progressed, it became apparent that he and the kids were more alike than different, and as he adapted to life on Earth Ax was forced, like his Earth counterparts, to question the principles that he had hitherto taken for granted.

Debut: Animorphs #20: The Discovery (1998)
Smirking, pouting, easily offended David. David, who half the time seemed to be reckless, but other times had been cowardly and quickly panicked. David, the new Animorph.

After finding the Morphing Cube and subsequently revealing its location, David became target number one for Yeerk forces who were searching to gain the morphing power. After a battle that destroyed his house, David's parents were taken by Yeerk forces. Frightened, alone and unable to trust anyone, David was given the morphing power by the others as part of an attempt to recruit him, but his growing resentment for them strained relationships within the group. Feeling that his life was threatened not only by the enemies that took his parents but also by the new strangers that now surrounded him, he turned Sixth Ranger Traitor and promptly attempted to eliminate the Animorphs one by one.
The Auxiliary Animorphs

When the Animorphs are finally uncovered and forced to go on the run, they decide to recruit some fresh blood in case they are killed. Realizing that the Yeerks would have no use for handicapped hosts, they do their recruiting at a children's hospital. Enter the Auxiliary Animorphs.