Originally known as the Shamans, a group of supernatural animals from another land that serve as heroes as Jamaa and mainly fight the Phantoms (This covers the main Alphas, not minor Alphas only seen as statues)
Tropes applying to the Alphas as whole
Advertisement:
Liza the Panda Alpha 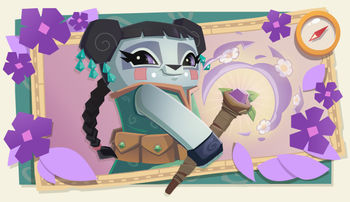 Brave and powerful, Liza is the panda Shaman. She values exploration and intellectual pursuits, and has personally mapped a great majority of Jamaa. She is proud and determined in her manner, and she lets nothing stand in the way of her latest expedition to a far off land. Liza doesn't stand still for long, and never has much time to talk before having to dash off. She created most of the exploration-based challenges in Animal Jam and she presses all animals in the world to document Jamaa. She has a kind, motherly manner about her; very encouraging and very gentle. She believes that anyone can do better, and reach higher.
Shaman Animals Lore 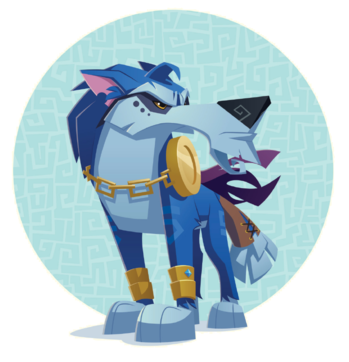 Greely, the reluctant wolf Shaman, puts his creepy cleverness to use in the study of animal magic. He is definitely on the side of good and righteousness, but he plays by his own rules. He speaks in to-the-point sentences, even to new animals, and has a certain amount of disdain for the other Shaman leaders. The only higher power that Greely respects is the Sky Mother, Mira. Greely is a powerful warrior against the phantoms in Animal Jam; they fear him most of all, because he is so much like them. He is the link to the darker side of the Animal Jam mythology. He has theories about where the phantoms came from and he may even know the location of a few undiscovered spirit stones.
Shaman Animals Lore 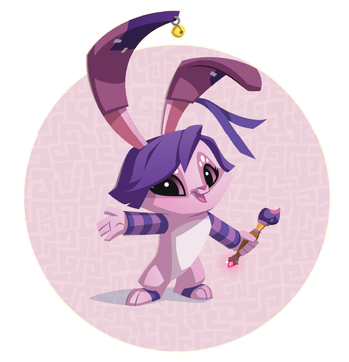 Cute but definitely not cuddly, Peck is the rabbit Shaman. She is the loud and feisty one of the group, and she is a nonconformist and very independent. She lets her punk rock creative spirits guide her, and likes her music loud and her clothing even louder! Peck is friendly to everyone and sees herself as just one of the gang. She doesn't flaunt her Shaman status, and as a matter of fact can be a little embarrassed at being treated with reverence. Peck loves to create, and is a gifted interior designer, painter, and musician. She does her best to leave her distinctive mark of color-meets-attitude wherever she goes throughout Jamaa.
Shaman Animals Lore 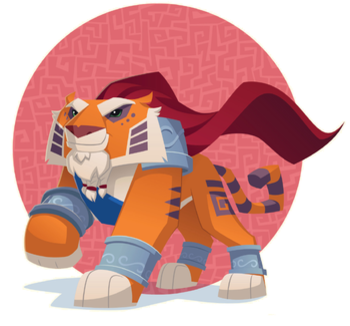 Sir Gilbert, the regal tiger Shaman, is a proud warrior. He takes his ancestry very seriously and always makes it a point to honor those that came before him when going into battle. Even though he has a rough appearance, Sir Gilbert is a very thoughtful, spiritual animal with a caring nature. His personality is serious, reverential, and soft-spoken. He has a deep, low voice that can be as soothing as it is menacing. As a mentor to new tigers, Sir Gilbert can be a tough teacher, but he possesses great wisdom and knows a lot about the history of Jamaa and its ongoing struggle with the phantoms that inhabit the Animal Jam world.
Shaman Animals Lore 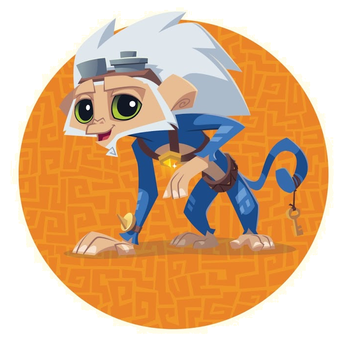 Graham is the monkey Shaman who can always be found building, fixing, and inventing things, as well as using tools in the world. He can craft tools that other animals can use without needing hands or thumbs. He's a born tinkerer and never leaves any tool alone without trying to improve it or develop it further. Graham's personality is friendly, but he is always a little bit hyper and distracted. He mumbles to himself constantly, and often throws humorous non-sequiturs into his speech. Graham has a bizarre sense of humor and likes to play innocent pranks on new animals in Animal Jam.
Shaman Animals Lore 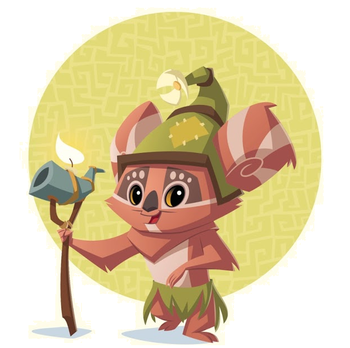 Cosmo the koala Shaman is an expert herbalist. He makes up for his small stature by being very animated and cheerful about everything, and feels that even a small person can have a big personality. Cosmo is a true academic, and loves to study books and do field research. He has an encyclopedic knowledge of herbs and their uses, and he's often consulted by other shaman about threats to the natural world. He acknowledges the spiritual world but prefers to concentrate on things that he can see and touch... and eat. As a mentor to new koalas in Jamaa, Cosmo is friendly and patient with beginners. He's a natural born teacher and loves taking a group of students out into a field to study plants.
Shaman Animals Lore 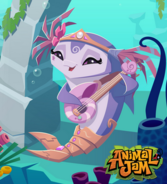 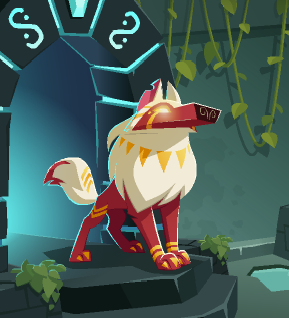 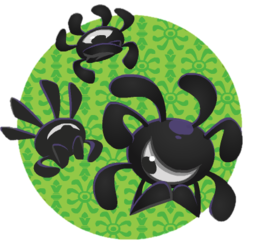 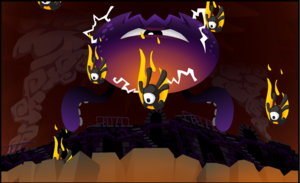 Phantom Queen
The mother and origin of all phantoms 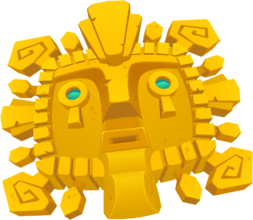 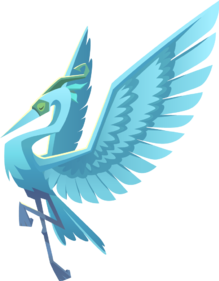