Characters from the novel and film adaptation of Angels & Demons. 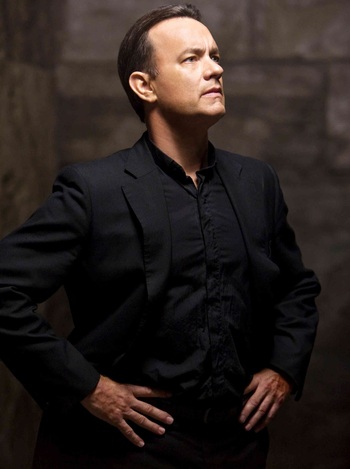 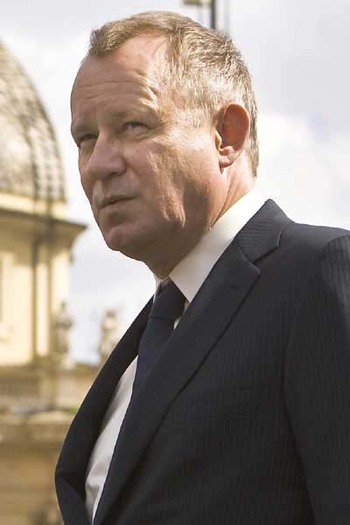 Played by: Ayelet Zurer
The Camerlengo 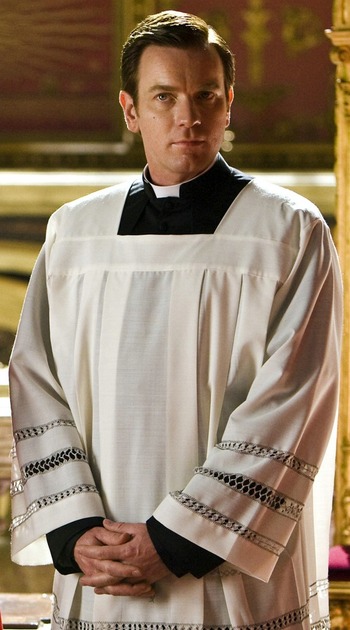 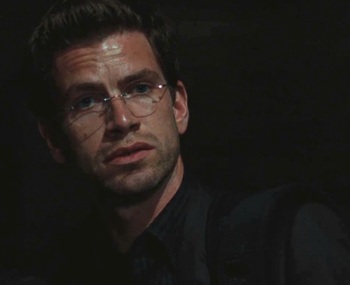