Spoilers regarding The Reveal in the pilot episode are unmarked. Browse at your own risk. 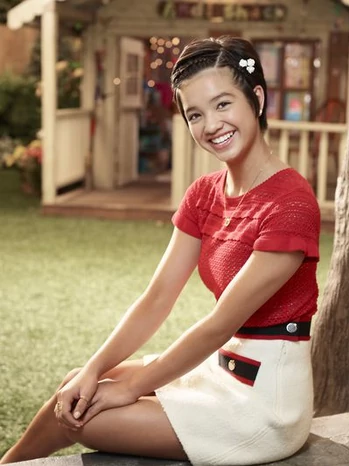 The youngest daughter of Celia and Ham Mack, and Bex's younger sister... or so we all thought. 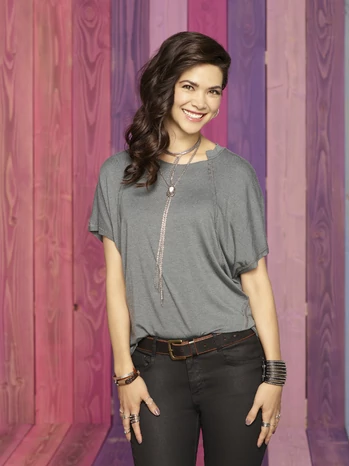 The estranged daughter of Celia and Ham, and also Andi's older sister... which isn't quite the case. 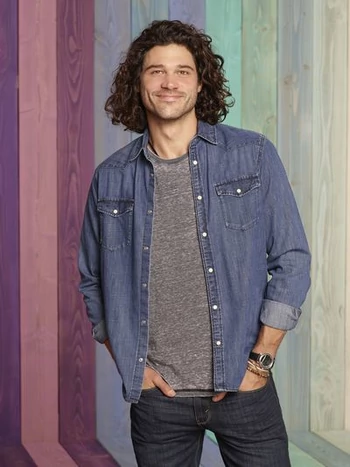 One of Bex's boyfriends, and the biological father of Andi. 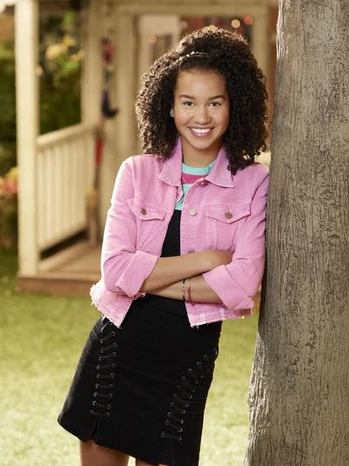 Another one of Andi's friends, Buffy is confident and loves playing sports. 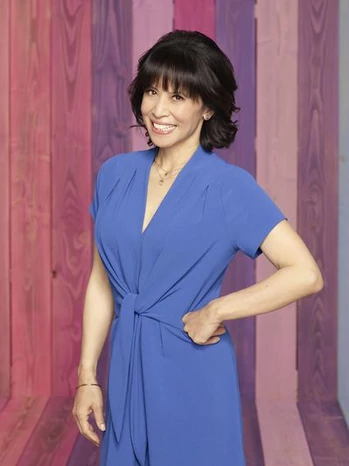 Andi's strict grandmother, who she thought was her mother. 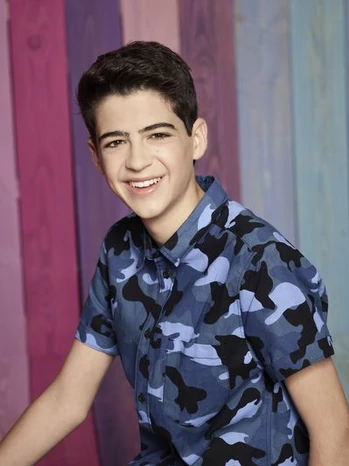 One of Andi's friends, Cyrus is an awkward, anxious, and supportive guy. 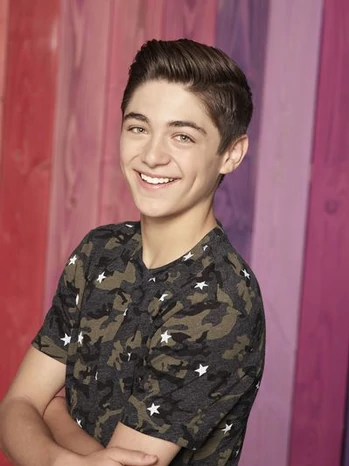 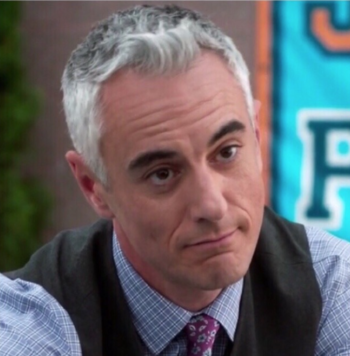 The principal of Jefferson Middle School. 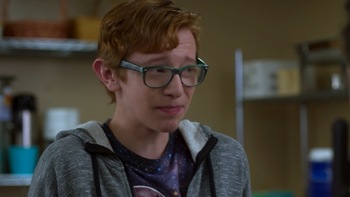 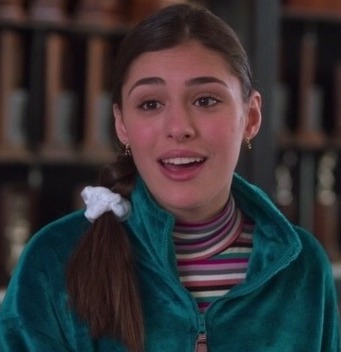 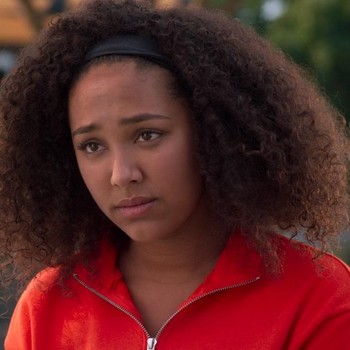 A transfer student to Jefferson Middle School who likes basketball, but is very competitive. 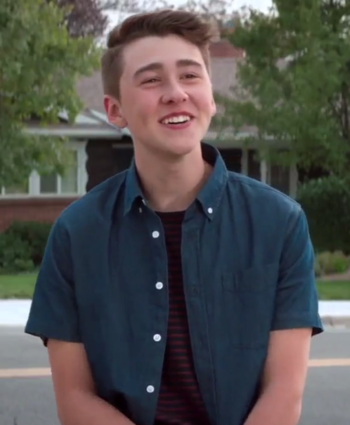 Tall and cocky, he's either the fastest runner in school or the fastest boy, depending on who you ask. Buffy wants to make sure he can only claim the latter, but rivalry might not be the only thing they have with each other. 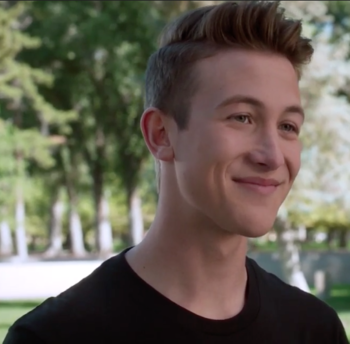 The captain of the basketball team, who has a learning disability, and quickly becomes close with Cyrus. 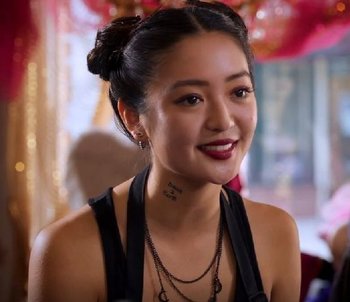 A young woman who runs a small fashion shop in town. It turns out Bex used to babysit her and she hires Bex to work at the store. 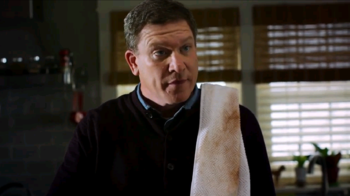 Andi's grandfather, who she thought was her father. 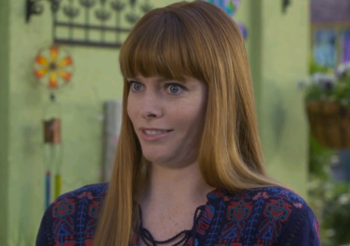 A high-schooler a grade or two higher than Andi and her friends. She's Jonah Beck's girlfriend. 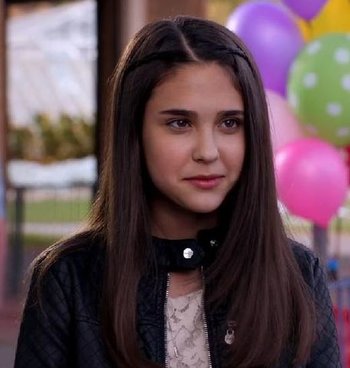 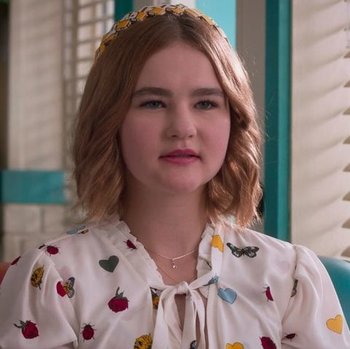 Jonah's (brief) girlfriend, who is deaf. 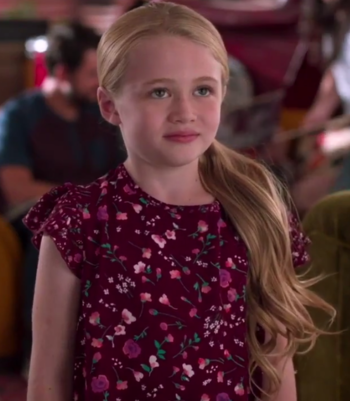 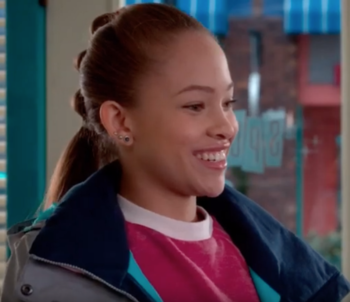 Played by: Shelby Simmons
A well-known frisbee player from Peabody and a friend of Jonah's.
Rachel 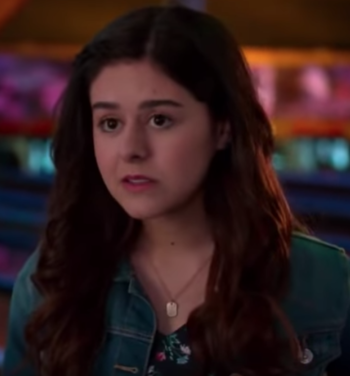 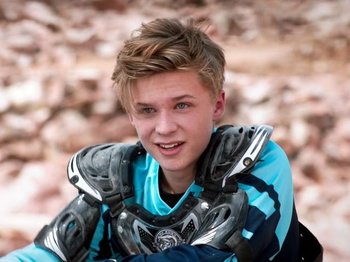 One of TJ's friends, who likes playing with guns. 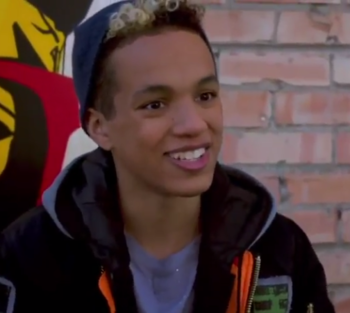 A caricature artist who Andi meets at Cyrus' bar mitzvah.