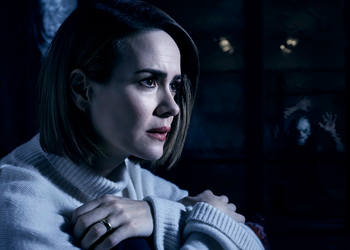 "I think there might be something wrong with me. I don't know what's real anymore."
Played by: Sarah Paulson

A staunch Democrat who is highly disturbed by Donald Trump's victory in the 2016 election. With her wife Ivy, she runs a restaurant called The Butchery on Main. 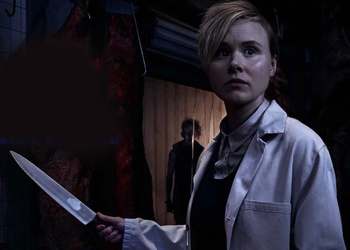 "Are you insane?"
Played by: Alison Pill

Ally's wife, and the head chef of The Butchery on Main.

Ally and Ivy's young son, who enjoys comics books based on Twisty The Clown.

Ally's new girlfriend after the cult ordeal, who becomes supportive of her campaign for the senate office. 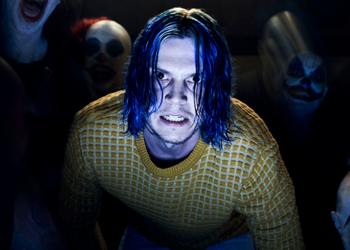 "The revolution has begun."
Played by: Evan Peters

A blue-haired terrorist who, galvanized by Donald Trump's victory in the 2016 election, forms a clown-based cult. 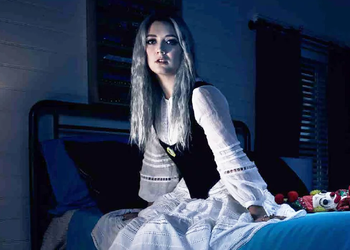 "Have you ever seen a real dead body?"
Played by: Billie Lourd

Kai's sister and a former Hillary Clinton supporter who reluctantly joins her brother's cause after Donald Trump is elected President. She soon becomes the babysitter of Oz Mayfair-Richards.

Played by: J. Grant Albrecht
Kai's father who accuses his wife of cheating on him and verbally berates both of them.
Julie Anderson 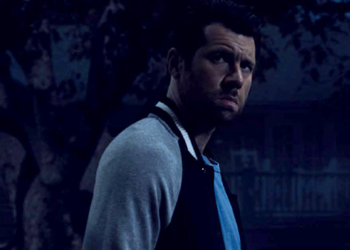 "It's the way of the world now. Lay it all out there, ya know?"
Played by: Billy Eichner

A new arrival in the neighborhood who, with his wife Meadow, moves in across the street from Ally and Ivy after the Changs are killed. 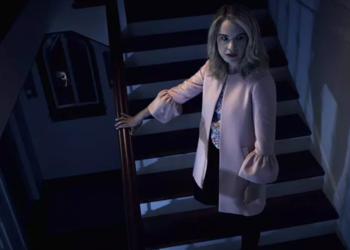 "I'm afraid the man I love is turning against me."
Played by: Leslie Grossman

A new arrival in the neighborhood who, with her husband Harrison, moves in across the street from Ally and Ivy after the Changs are killed. 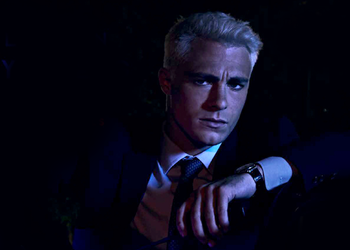 "It's much more complex than that."
Played by: Colton Haynes
A detective.
Dr. Rudy Vincent 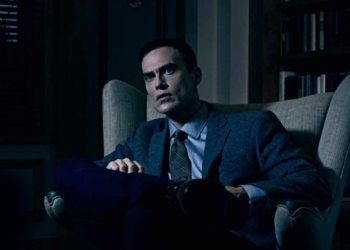 "I don't need to know every crazy thing that's happening in the world, especially if there's nothing I can do about it."
Played by: Cheyenne Jackson
Ally's psychiatrist.
Gary Longstreet 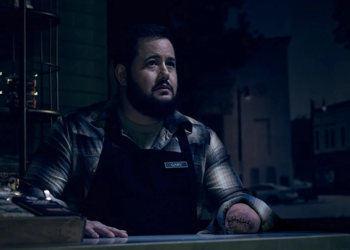 A cashier at a grocery store and a Trump supporter.

Played by: Mare Winningham
"People like Mr. Anderson, and Trump, are not the garbage. They are the flies the garbage has drawn. It's time that we stop worrying about the flies, and we start hauling away the garbage."

A spunky politician who proved bold enough to run up against Kai in the Michigan campaign.

A creepy, sinister priest who met Kai and Winter on the deep web two years ago. The experience helped shape Kai into who he is in the present.

Played by: Liz Jenkins
A security guard at the prison Kai was sent to.
Pedro Morales

Played by: Jorge-Luis Pallo
One of Ally and Ivy's employees.
Roger

Played by: Sarah Yarkin
One of Winter's friends.
Dorothy

Played by: Cathy Marks
One of Winter's friends.
Senator Jackson

Played by: Joseph Will
A city councilman.
Rosie

Played by: Laura Allen
Mark's wife who had claustrophobia due to her abusive father locking her in a cabinet when she was a child.
Mark

Played by: Ian Bamberg
A prison inmate and a member of Kai's prison cult.
Chris Madison 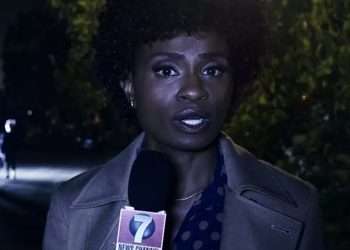 "It feels like wanting to be the last person on Earth because, that way, you got to watch every other son of a bitch die before you."
Played by: Adina Porter

A broadcast news journalist, giving a voice to potentially inconvenient thoughts to those trying to cover up certain events. 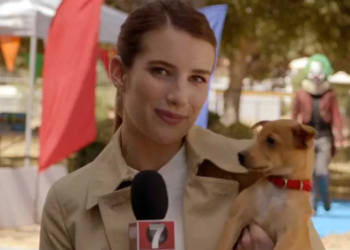 An ambitious young journalist who tries to take advantage of Beverly's sabbatical and replace her.

A network news anchor with a questionable job integrity. 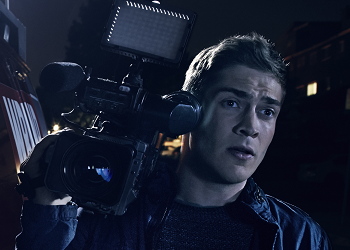 R.J. is the cameraman for Beverly and a trusty colleague of hers.

The infamous would-be assassin of Andy Warhol, and author of the SCUM Manifesto.

Valerie's lover, and one of the leading members of SCUM.

Played by: Jamie Brewer
A SCUM member.
Butchy May