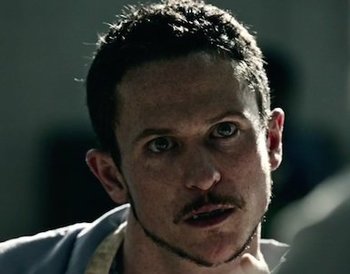 Portrayed By: Jonathan Tucker
"Do not. Piss off. Those Bitches. In Airports."

Shadow's best friend who's secretly having an affair with Shadow's wife while he's in prison. 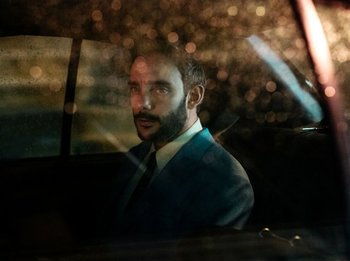 An Omani salesman who has a chance encounter with a Jinn.

Essie Macgowan was an Irish woman that lived during the 18th century in Britain and America. She was the one that brought Mad Sweeney to America, along with other Faeries.

Shadow Moon's mother and only known relative. She had died of cancer during her son's teenhood.

Sam Black Crow is a Native American that Shadow befriends.

The founder of the tech company Xie Com and Technical Boy's first worshipper.