These are gods that have decided to ally with neither Mr. Wednesday's faction of Old Gods nor Mr. World's faction of New Gods. This list also includes gods that only appear in flashbacks, and other mythological beings and figures who are not necessarily gods. 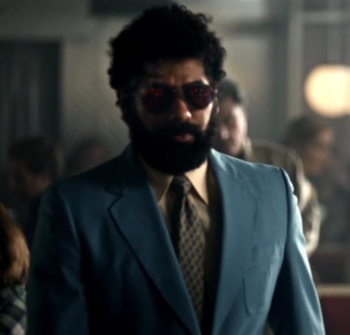 Portrayed By: Mousa Kraish
"If I could grant wishes, do you think I'd be driving a cab?"

A mythical being of fire, currently working as a cab driver.

The ancient, and now forgotten, god of a tribe who migrated through the Bering land bridge into America during the last glacial period.
Virgin Mary

"I am belief. I don't know how not to believe."

The overly empathetic Son of God. 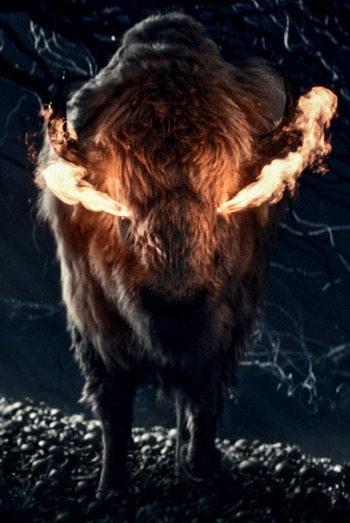 First appearing in Shadow's dreams, what he (or it) is isn't all too clear only that he seems to have been around for a very very long time. 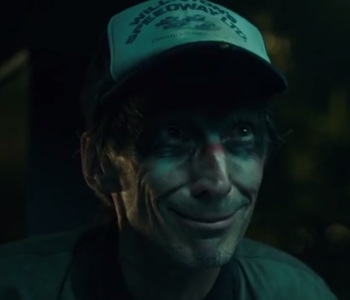 Spider and trickster of the Native American (specifically Lakota) faith. At some point, he manages to obtain Wednesday's spear, Gungnir. 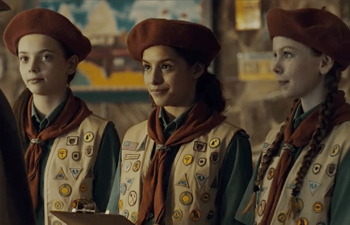 The Penny-Scouts are a trio of girl-scouts that look normal at face value, but in reality, they are the heralds to the Bookkeeper. 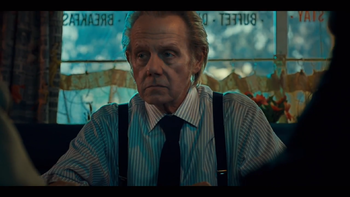 The Anthropomorphic Personification of money, the process of transaction and the American economy. 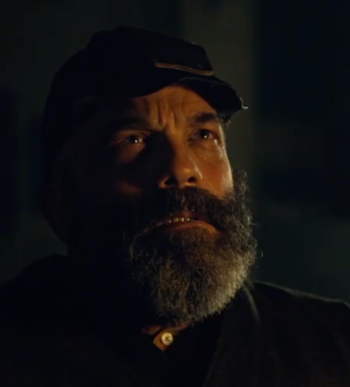 Alviss, King of the Dwarves from Norse Mythology and old frenemy of Mr. Wednesday.

An African American who was famously lynched for allegedly killing a white woman and now haunts the streets of Cairo, Illinois.

A Nordic dwarf tasked with recharging the runes of Gungnir.

King of the Fomorians that ruled pre-Christian Ireland and grandfather of Lugh.