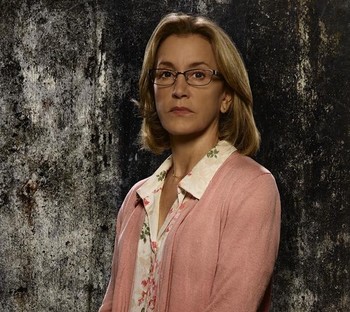 Mother of Matt and Mark Skokie. 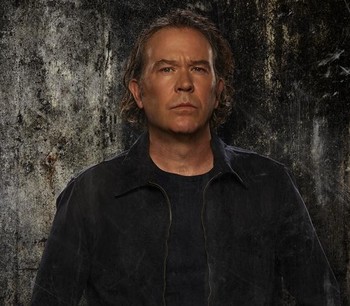 Barb's ex-husband and father of Matt and Mark Skokie.

Brother of Matt Skokie and son of Barb and Russ.

War veteran who was brutally killed in a home invasion robbery. 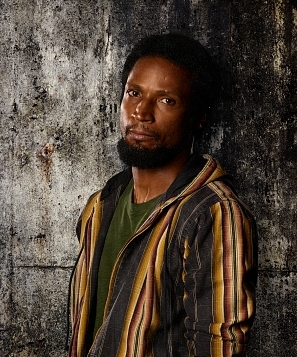 A drug addict who is the suspect in the murder of Matt Skokie and the assault of his wife. 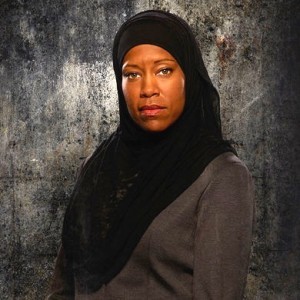 Born Doreen Nix she is Carter Nix's sister and a convert to Islam who is determined to get her brother out of prison. 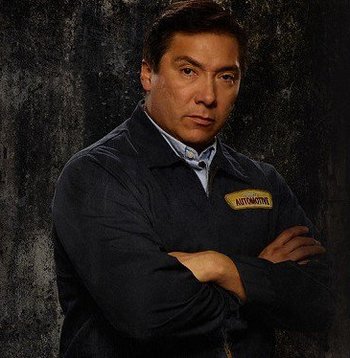 Single father to Tony and Jenny who is dealing with his son getting arrested in connection to Matt's murder.

Son of Alonzo and brother of Jenny who gets arrested in connection to Matt's murder.

Daughter of Alonzo and sister of Tony who is rebellious and dealing with the fallout of her brother's arrest.

Father of Gwen Skokie and husband to Eve Carlin who is dealing with his daughter's assault and the revelations about her while she is in a coma.

Eve Carlin is the wife of Tom Carlin and the mother of home invasion robbery victim Gwen Skokie.

Daughter of Eve and Tom Carlin and wife of Matt Skokie who was shot and assaulted in the home invasion and put into a coma.

Played By: Caitlin Gerard
Other Characters

Gang member who claims to have witnessed Matt's murder.

Attorney who is helping Barb with the case because of her past where her child's suspected killer was set free.

She is the fiance of Mark Skokie. 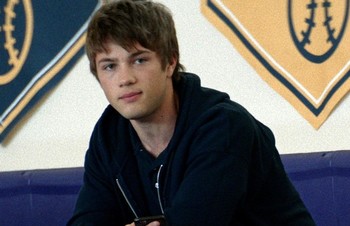 Like most high school juniors, Taylor is searching for a purpose. Unsure of his ultimate direction, Taylor fills his time with social networks and streaming movies. However, when hazy recollections of a wild night at the Leyland basketball Captains’ Party come into focus, Taylor’s life takes an unexpectedly sharp turn. With the help of his concerned mother, Anne, Taylor is forced between two extremes: getting back to a normal life and exposing the truth of an assault he is absolutely sure was visited upon him on the night of the party. 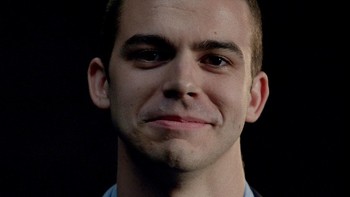 For Eric Tanner, basketball is his life. Having escalated to co-captain of the Leyland Knights basketball team, Eric pours everything he has into the sport. Excelling on the court also offers a brief escape from struggles at home. His mother, Lilah, and his father, Curt, are separated, leaving Eric and his younger brother, Peter, left to fend for themselves more often than not. Once the shocking pictures from the Captains’ Party spread around social media, both Eric’s public and personal life are exposed to further scrutiny. 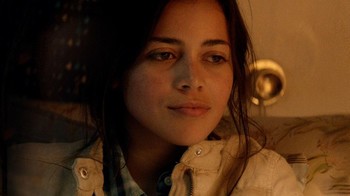 Evy Dominguez is weighted with more responsibility than most high school students. With both of her parents suffering from health problems, she was forced from a young age to fend for herself and her family. As accusations begin to fly against her boyfriend, Taylor, Evy chooses to stand by him rather than abandon him. When Evy is then dragged into an incident of her own, she finds herself alone in defending herself.