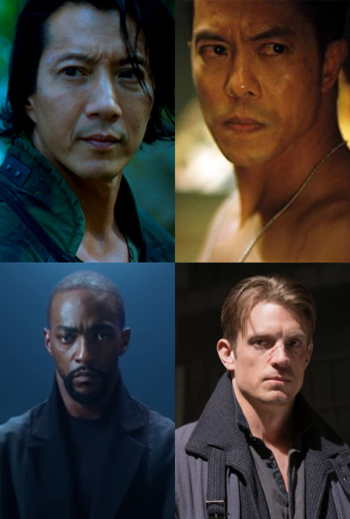 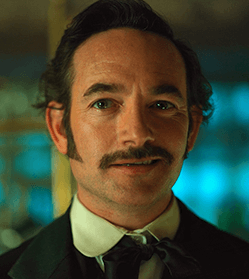 An artificial intelligence that takes the form of Edgar Allan Poe and runs the hotel that serves as Kovacs' base of operations in Bay City.
Quellcrist 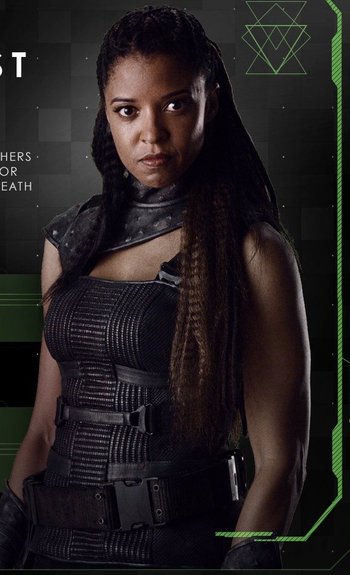 The leader and founder of the organization known as Envoys. 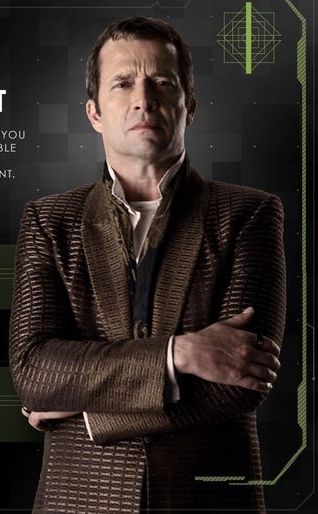 A three-hundred-year-old Meth who is one of the richest men on Earth.
Ortega 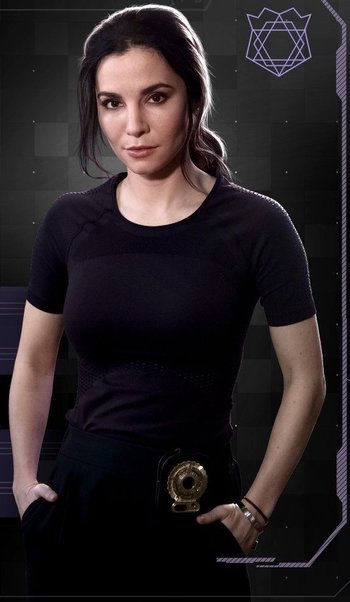 An Organic Damage Detective who has a mysterious hostility to Takeshi Kovacs upon his arrival.
Advertisement:
Reileen

One of the most powerful women on Earth.
Ryker

The original owner of the sleeve Kovacs was put into by Bancroft, a rule-breaking cop who was convicted of inflicting a Real Death.
Elliot

A former Protectorate marine medic whose wife was imprisoned and daughter murdered.
Lizzy

A traumatised prostitute and daughter of Vernon and Ava, she exists only a damaged cortical stack in the care of her father until Poe takes a hand in curing her.
Dimi

A Russian gangster that uses an illegal technique known as "double sleeving", essentially creating a copy of his persona in another sleeve.
Advertisement:
Miriam 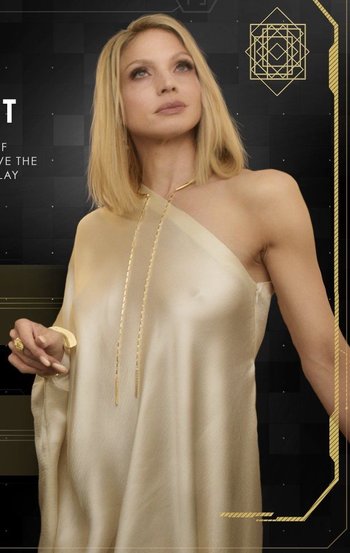 The wife of Laurens Bancroft and similarly aged.
Ghostwalker 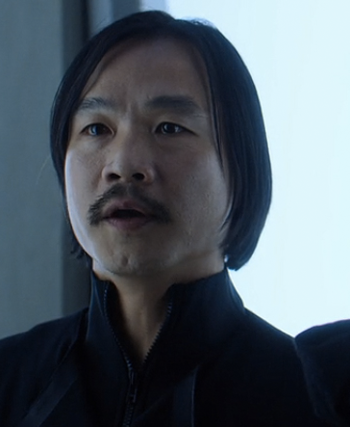 Serves Reileen Kawahara as her personal enforcer and hitman.

The Chief of Police for Bay City.
Samir

Ortega's partner, and an old friend of her father.
Mickey

The IT tech for BCPD.

In General
Ultra-wealthy citizens who can afford to virtually live forever through the use of re-sleeving into clone bodies.
Oumou 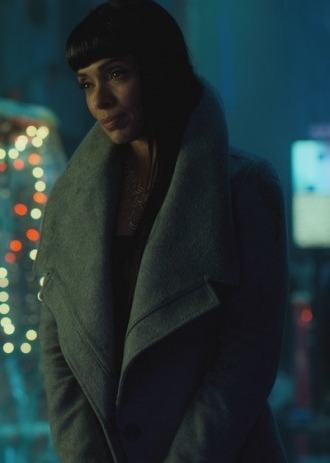 The lawyer retained by the Bancroft family. She is engaged to liaise with the Bay City Police Department and other "lower" individuals for her employers, including Takeshi Kovacs.
Isaac

One of the Bancroft sons.

In General
A special forces unit to suppress criminal activities in the protectorate.
Jaeger
Leader of the C-TAC team. 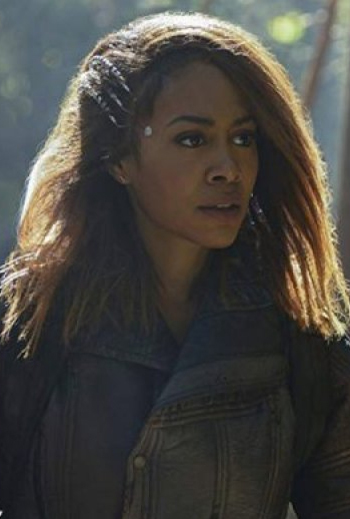 A bounty hunter who forcibly recruits Kovacs for the Harlan's World job.
Danica 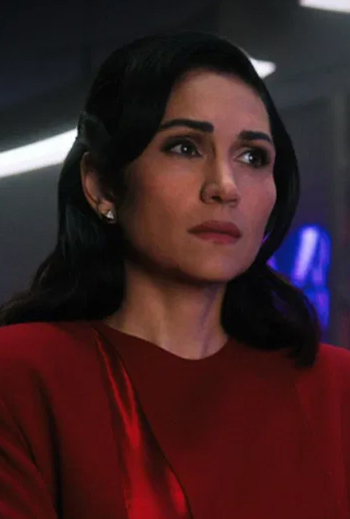 The amoral and corrupt Governor of Harlan's World.
Carrera 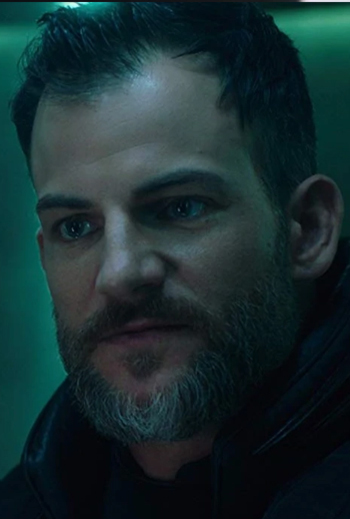 The head of the C-TAC forces on Harlan's World, with a personal stake in the hunt for Kovacs.
Dig 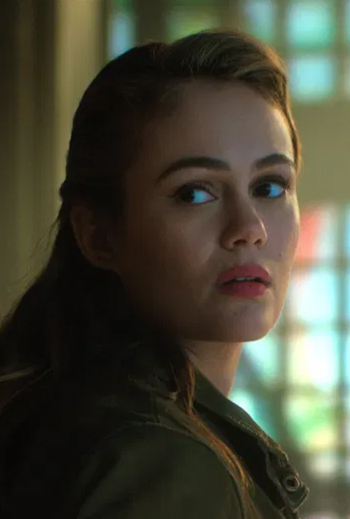 An archeologue AI that ends up aiding Poe and Kovacs.
Myka 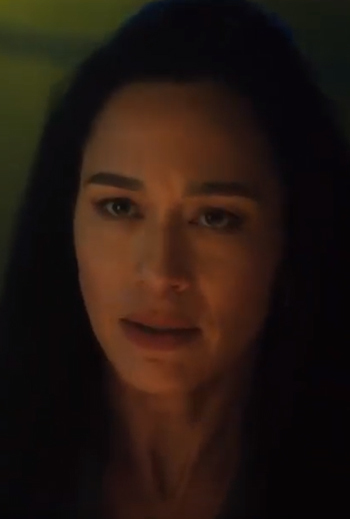 Trepp's wife and co-mother of their son, who runs a bar on Harlan's World.
Tanaseda

A Meth and one of the founders of Harlan's World, with ties to Kovacs' past.
Kemp 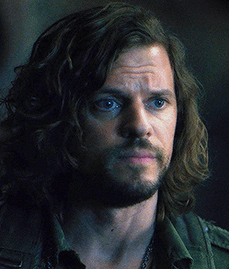 The founder of Harlan's World, which is named after him.
Elder Guardian 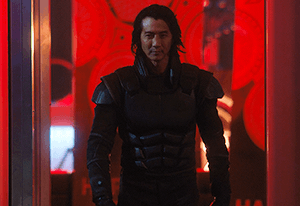 Played By: Will Yun Lee

Colonel Carrera's secret weapon "Evergreen": a backup of the original Kovacs in both body and mind, before he turned on the Protectorate.