open/close all folders
The Team 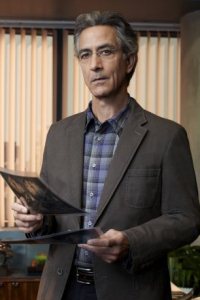 A neurologist and psychologist who specialises in the study of "alphas". He leads the DOD-sponsored team of Alphas, but is slowly becoming disillusioned as the team's mandate shifts from finding and helping Alphas in trouble to fighting dangerous Alphas and locking them up. He started investigating the Alpha phenomenon after discovering that his daughter was one. 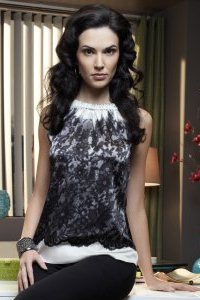 A young woman who used her Alpha ability — "pushing" people into doing what she wants — for petty personal gain, until her activities brought her to Rosen's attention. She's been on the team for longer than anyone else, and serves as Rosen's second. Has oodles of UST with Hicks. 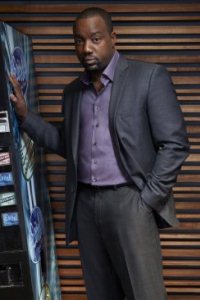 A happily married FBI agent with Super Strength. Bill was suspended from the Bureau after getting angry with a colleague and accidentally shoving him through a solid wall; he only planned on staying with Rosen's team until his suspension was over. He's since decided to stay on the team, even though the Bureau offered to reinstate him. 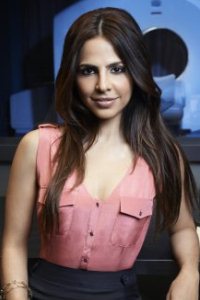 A very introverted young woman with Super Senses, who was a CIA linguist before joining Rosen's team. She's under constant pressure from overbearing parents that want her to settle down rather, and the downside of her ability — Sensory Overload — makes things difficult in social situations. 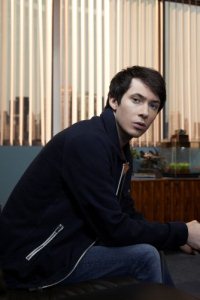 A high functioning autistic man with the ability to see and interact with the electromagnetic spectrum. Gary still lives with his mother and is very dependent on the team's help, but over the course of the first season he becomes more and more self-sufficient. He develops an odd friendship with Anna, one of the leaders of Red Flag, which prompts him to start thinking of the relationship between Alphas and humans. 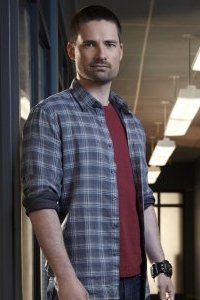 A former Marine Corps sniper and minor-league baseball player with hyperkinesis. Hicks first encountered the team when a Red Flag villain used him as the patsy in an assassination; after freeing him from the villain's Mind Control, Rosen recruited Hicks onto the team to keep him safe from the DOD. He has a young son that he rarely sees, and lots of UST with Nina.

A young Alpha that joins the team in season 2. She has Photographic Memory which allows her to remember and reproduce anything she sees, at the cost of only being able to retain her memories for a month or so. 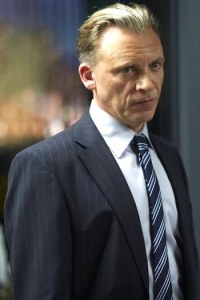 An FBI agent who liaises between the government and Rosen's team. Killed off in episode 3. 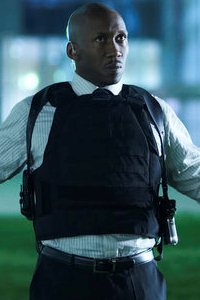 The head of a DOD tactical-operations unit that deals with rogue Alphas and runs the Binghamton facility. 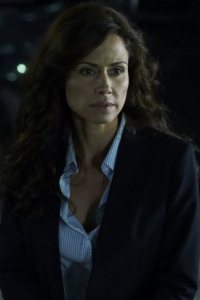 Played by: Valerie Cruz
A government agent and official liaison between Rosen's team and the DOD.

Played by: Steve Byers
The team's new lead tactical officer in season 2. Hits it off with Rachel, despite a rocky start. 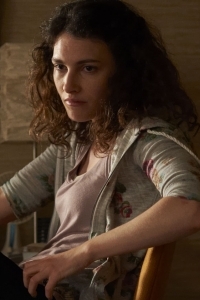 Played by: Liane Balaban
A woman whose Alpha ability allows her to understand and communicate (but not speak) in any language. In the episode "Rosetta", the team initially find her in a Red Flag safehouse and believe her to be a captive of the group, who use her abilities to encrypt their communications. Turns out, she's one of the leaders of Red Flag. She and Gary become friends very quickly, and stay in contact even after the events of "Rosetta". 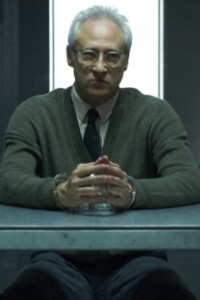 Played by: Brent Spiner
An obstetrician and member of Red Flag. He's completely blind, but has a sonic-based Alpha ability that allows him to "see" using echolocation. He planned on giving deliberately-altered pre-natal vitamins to pregnant women in the hopes of creating more Alphas, but Rosen's team caught him first, and he was later killed by Griffin. 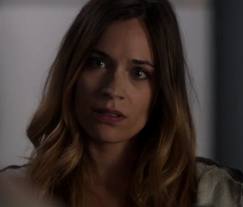 Played by: Kathleen Munroe
Dr. Rosen's estranged daughter, whose Alpha ability lets her force emotions onto other people. After stealing something from Red Flag, she meets Rosen again in the season 1 finale when he saves her from a Red Flag assassin. Secretly working for Stanton Parrish. 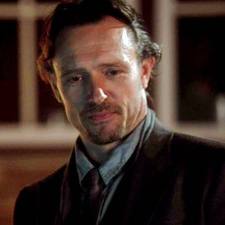 Played by: John Pyper-Ferguson
The immortal leader of Red Flag and one of the oldest-known Alphas, his existence wasn't discovered until the season 1 finale, "Original Sin". He's determined to wage war on humanity and to keep the existence of Alphas a secret from the general public.

Played By: Elias Touxefis.
A man who escaped from Binghamton at the start of Season 2, now seems to work for Parish as one of his main lieutenants.

Played By: Sarah Slywchuk.
Another member of Parish's ranks, alongside Scipio, one of the main lieutenants who escaped from Binghamton.

Played by: Jameson Kraemer.
Another member of Scipio's team, first faced the team on a failed robbery. His powers are exactly like Bill's.

A psychic who serves as the living lie-detector for Parish, to test new recruit's alliances, can scan other people's minds with touch.

Played by: Sean Astin.
An Alpha with the skill to store and reproduce anyone's memories, though this overrides his own sense of identity. Has a close relationship with Parish.
Other 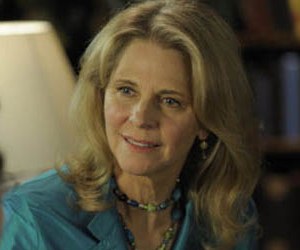 Played by: Lindsay Wagner
A medical doctor working for the CDC, who meets Rosen and the team while investigating a possible disease outbreak in "Never Let Me Go". 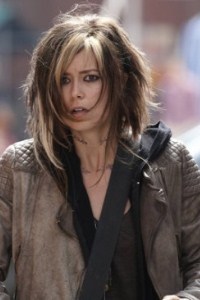 Played by: Summer Glau
A Gadgeteer Genius, and one of the first Alphas that Rosen's team ever helped (well before the start of the series). She goes on the run in "Catch and Release" from her NSA handlers, after reneging on a deal to create advanced technology for the government. At the end of the episode, Rosen helps her disappear. 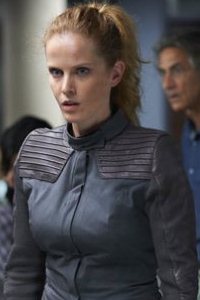 Played by: Rebecca Mader
A bounty hunter whose Alpha ability allows her to move through people's "blind spot" and remain almost undetectable. She's hired by Red Flag in episode 9 to retrieve Dr. Kerns.

Played by: Will McCormack
An Alpha and former patient of Dr. Rosen, with ablities similar to Hicks. Suffers from severe paranoia and aphophenia

due the precognitive nature of his powers. Went around attacking the doctors who worked with him when he realised they were going to attempt to remove his Alpha ability through surgery. Is shot by Clay and falls into a river below.