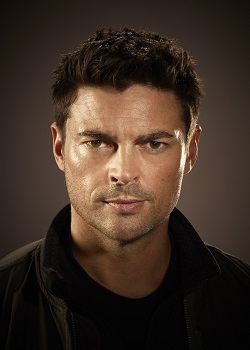 A legendary detective...until he led his team into an ambush. He spent seventeen months in a coma, and then a few more after that on leave from the force. He is called back in the pilot when there is an attack suspiciously similar to the one that took out his team. 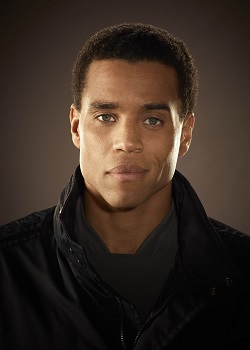 A decommissioned android model, designed to be more emotional than the MX's. He was doing satellite maintenance before he was shut down, but has always wanted to be a cop. When Detective Kennex proves to be too distrusting of the coldly logical MX units to be paired with one, Dorian is brought out of storage and put into service with Kennex. 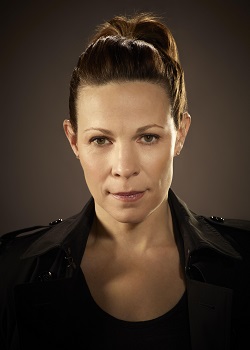 The chief of police. She was the one who insisted John return to work, as well as assigned Dorian to him. 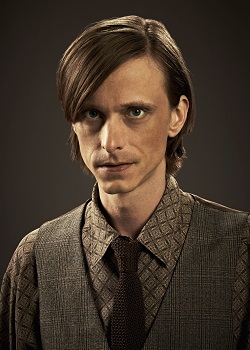 The police computer and android expert. 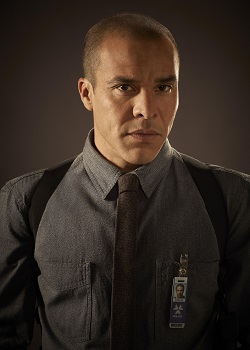 A loud and abrasive cop who doesn't think John should have returned to service. 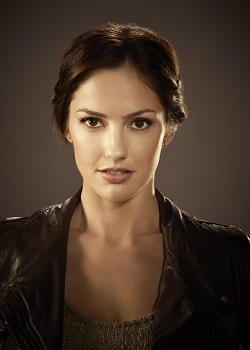 A younger officer impressed with John's record. An expert in criminal and gang sociology.