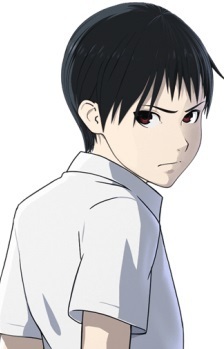 Our cynical, loner protagonist who finds out he is a demi-human after an unfortunate accident. 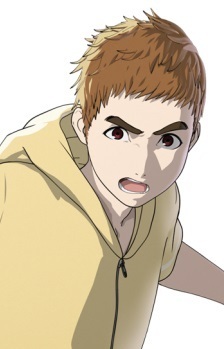 An Ajin who's introduced during Satou's first Ajin meeting. He eventually meets Kei and joins him in a Teeth-Clenched Teamwork type of partnership. 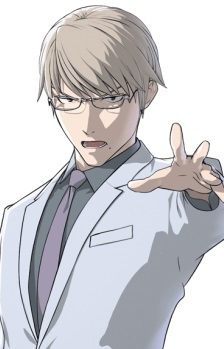 A high-ranking official in the Ministry of Health, Labour, and Welfare, head of the Ajin Management Committee. As the head of the Committee, he is responsible for capturing Kei and stopping Satou when the latter begins his attacks. 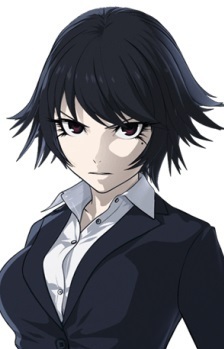 Tosaki's assistant and sort of bodyguard, who is an Ajin.

An American biophysicist professor abducted to work for Tosaki.

One of Tosaki's agents responsible for Kei and Nakano after they joined his group.

High-ranked member of the Ministry of Health, Labour, and Welfare, assigned to supervise Tosaki and later to succeed him as the head of the Ajin Management Committee.

A colonel of the Japan Self-Defense Forces and member of the Ajin Management Committee.

An anime-original character. An official from the United States Department of Defense sent to investigate into the disappearance of Ikuya Ogura in Japan.

An anime-original character. Assistant to Douglas Almeida and also an Ajin. 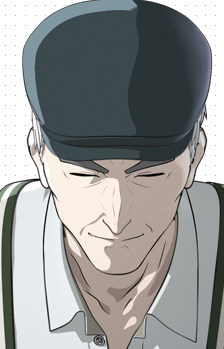 The leader of the Ajin resistance. 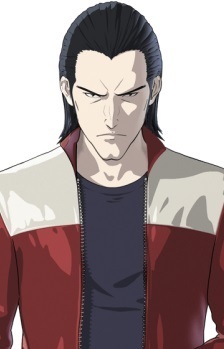 An Ajin that was captured by the Japanese government and experimented on. He was rescued by Satou, who teaches him about what he is and what he can do.

The hacker and engineer of the Ajin resistance.

A member of the Ajin resistance who supports Satou on the field.

A member of the Ajin resistance who supports Satou on the field. 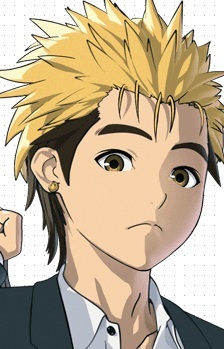 Kei's childhood friend that comes to his rescue after Kei learns he's a demi-human.

Another Ajin whom Kaito befriends in jail.

An elderly woman who gives Kei shelter for a while.

An old man living near Hanae.

The central character of the Nakamura Shinya Incident. A college student who discovered that he was an Ajin after a motorcycle accident.

Dr. Ogura's assistant in the USA. The first ever known Ajin in Japan, whom the US Government coerced Japan to hand over as they did not have an Asian female Ajin specimen.