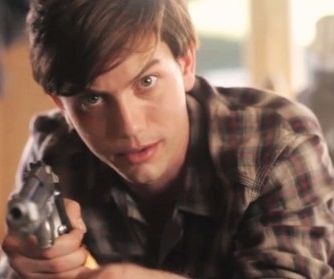 A sixteen year student of Fairview High and an government operative of the Department of Education Pilot Program. 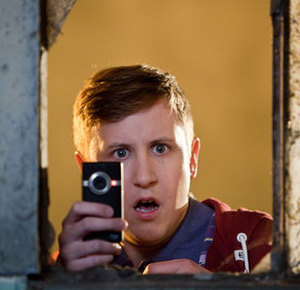 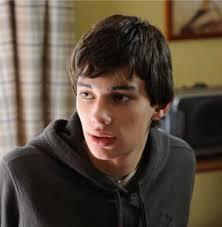 Nick's friend and student at Aim High and the Nightly Intruder blog. 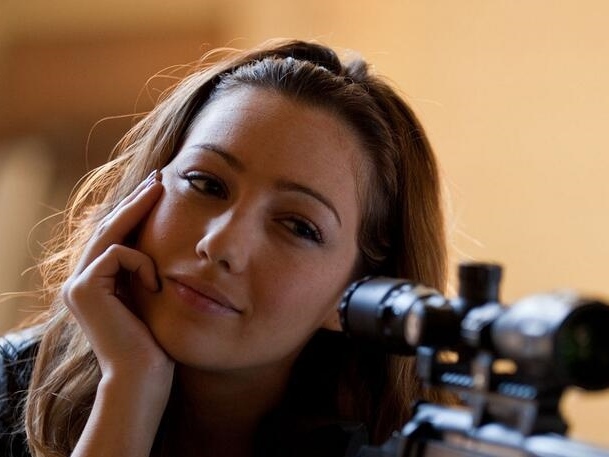 A cheerleader recruited by DEPP. In S02, she is new operative that is partners with Nick. 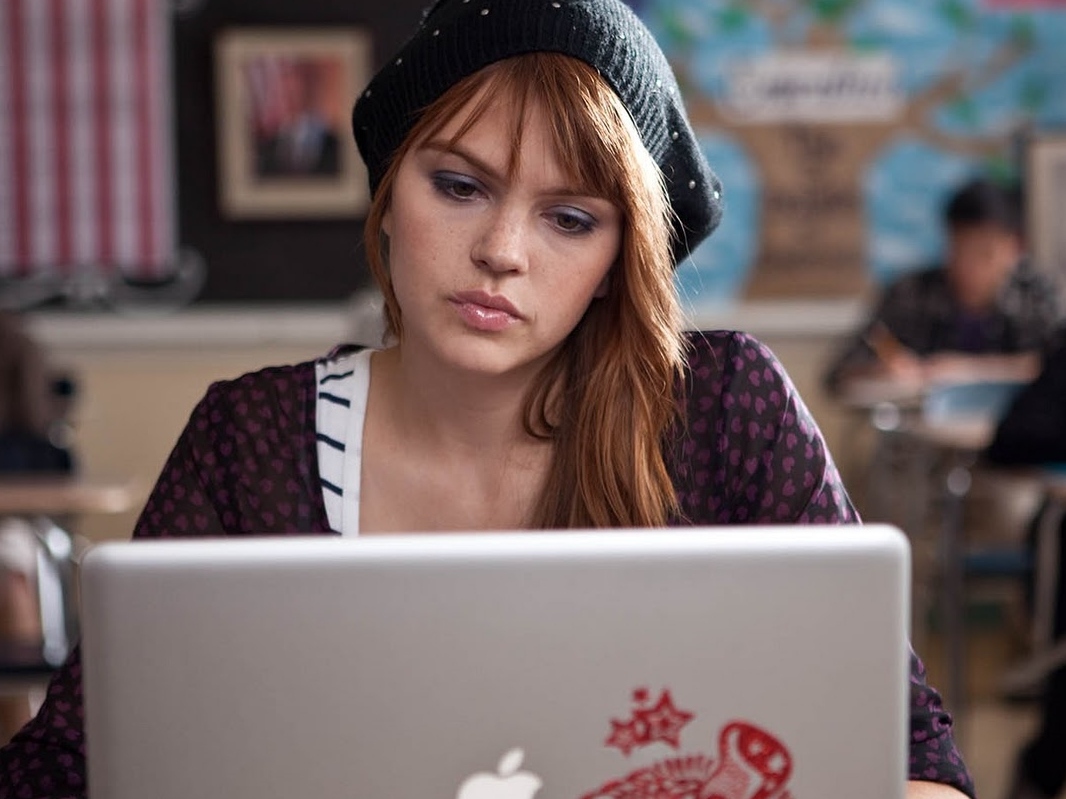 A student at Fairview High and Nick’s Love Interest

Amanda’s boyfriend and captain of the swim team.

Faculty member of Fairview High, working in the main office. 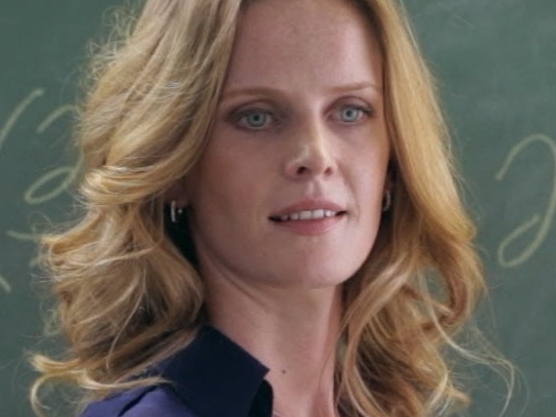 Nick’s physics teacher, whom he is convinced is hitting on him.

Portrayed By: Nick Swardson in 2011; Tony Cavalero in 2013
Appearances: Web Series/{{Aim High 2011; 2013}}
A secret operative for DEPP and recruiter for the operation.
Agent Terry

Portrayed By: Chris Wylde
Appearances: Web Series/{{Aim High 2011; 2013}}
A secret operative for DEPP and recruiter for the operation.

Portrayed By: Clancy Brown
Appearances: Aim High 2011
A Russian terrorist that Nick is assign to take out.