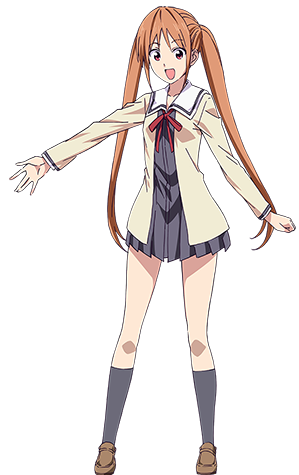 "Even death can't cure idiocy."
— Yoshiko in episode 2 of the anime
Voiced by: Aoi Yuuki

The titular idiot girl, notorious throughout her neighborhood and school for her sheer stupidity, both in academics and social interactions.

Yoshiko's studious, much-belabored neighbor and childhood friend, and her intellectual opposite, being an academic achiever who nevertheless attends the same high school as hers because better schools are too far away.

Yoshiko and A-kun's mutual friend, a sweet girl who is too nice to deserve their company.

Yoshiko, A-kun, and Sayaka's upperclassman and head of their school's Discipline Committee… with a much filthier mind than she shows in public. 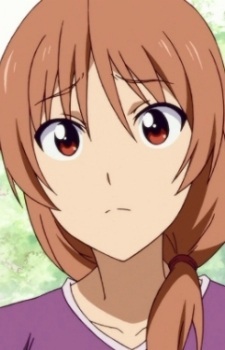 Yoshiko's mother, who often concocts plans to hook up her daughter with A-kun. 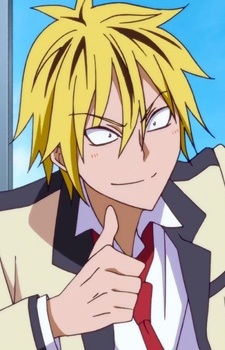 A delinquent befriended by Yoshiko, who he sees as his "boss". 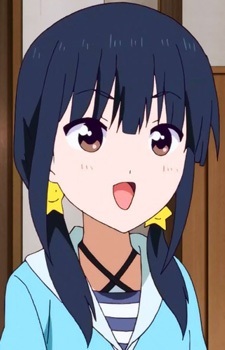 A-kun's little sister and a fifth-grader. 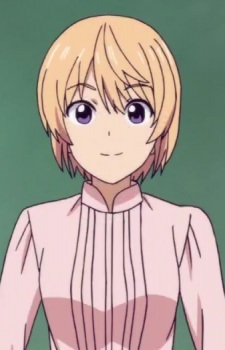 A dog that Yoshiko finds at the park, wrestles into submission and ends up adopting. 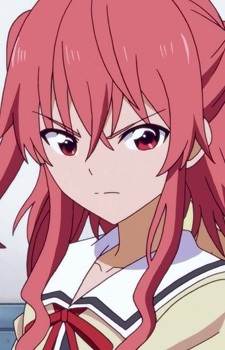 Leader of a trio of "kogals" who alternate between antagonizing and getting caught up with Yoshiko and her antics.

A friend of Akane.

The third member of Akane's circle of friends.