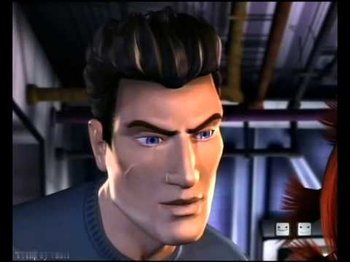 The series protagonist, an extreme athlete who has the ability of the AMP Factor which allows him the ability to calculate future possibilities 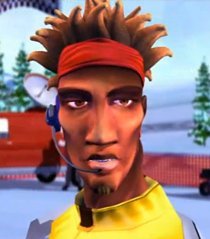 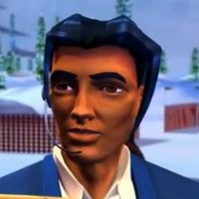 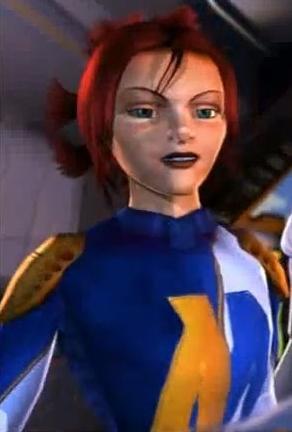 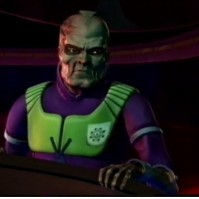 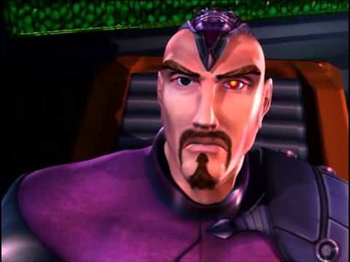 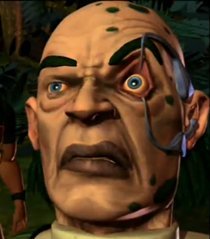 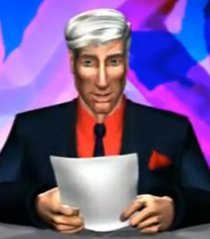 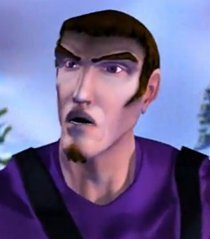 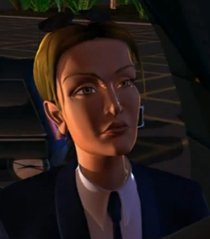