Note: As with many character pages, simply knowing that a trope applies to a certain character can be a minor/major spoiler. As per the Spoiler Policy, the names of these tropes are left unmarked. However, spoiler information within these tropes (or others) is marked as best as possible.

The main protagonist of the story. After a failed relationship with his fiance leaves him as an empty shell of his old self, he finally manages to earn enough money to retire early. Then, everything changes when a young woman named Megan enters his life...
Liam 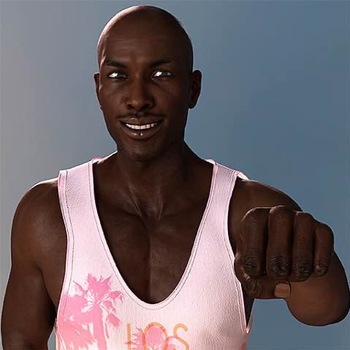 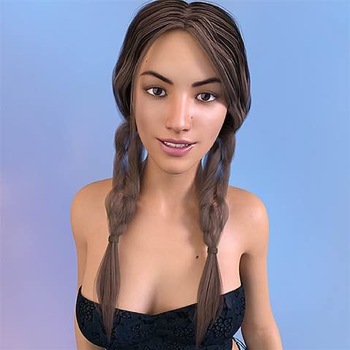 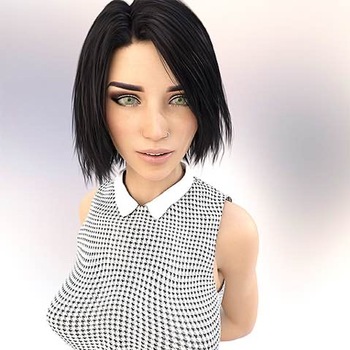 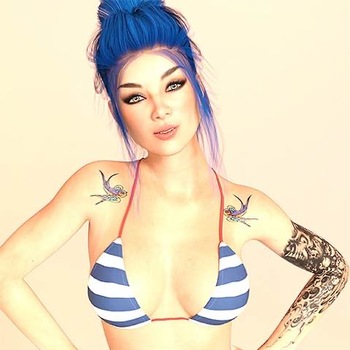 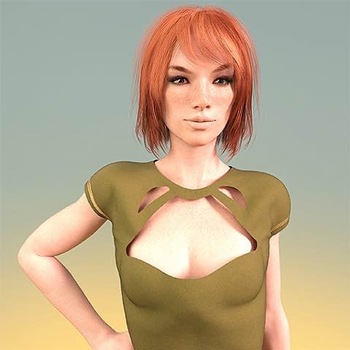 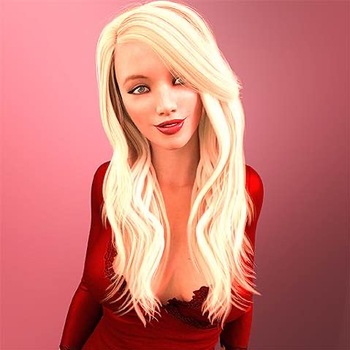 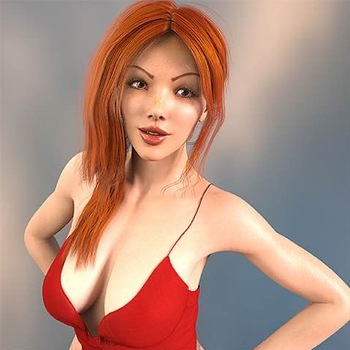 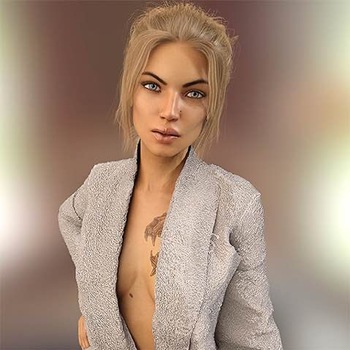