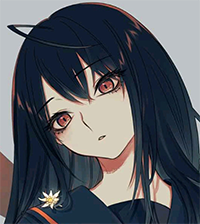 A 16-year-old high school girl who found herself alone to raise her two younger siblings after their mother's death. She's scarily talented at acting, but her peculiar way of acting hinders her chances of becoming a professional actress. 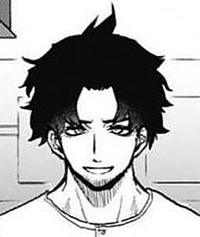 A 35 year old filmmaker and director of Studio Daikokuten, whose only affiliated actor ends up being Kei. 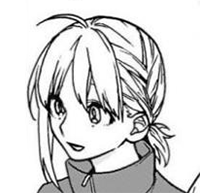 Sumiji's diminutive assistant, apprentice filmmaker and only other employee before Kei joins them. She's 20 years old, but met with Sumiji back when she was 15. 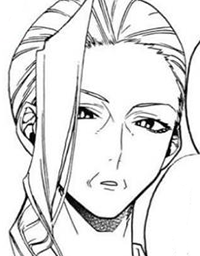 Director of the Stars agency, who used to be an acting prodigy before quitting for unknown reasons. Unlike Sumiji, she doesn't think that Kei should become an actress. 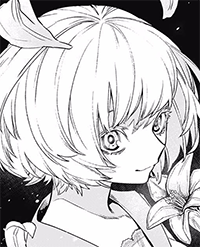 The most famous actress of the Stars agency, nicknamed "the angel" and cast for the lead role in the movie Death Island. She's rather impenetrable but quickly takes a liking to Kei. 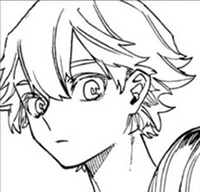 An actor from Stars and son of its stern director Hoshi Arisa. He's known for his role in the tokusatsu show Ultra Kamen.

An actress for Stars who won the latest Stars recruitment contest, due to Arisa personally chosen her over Kei despite everybody in the room openly praising Kei's skills at the last contest.

An actor with Stars and one of the cast members for Death Island, Ryougo is a Strictly Formula actor. Kei, as established earlier, is not. This causes some tension between the two on set. 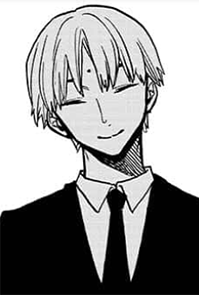 A producer working under Stars, who develops a fascination with Yonagi after Iwao's funeral. 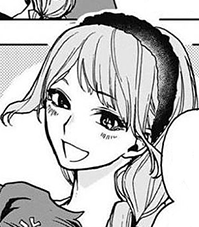 An actress (18) of the Kano Office that Kei met during the Death Island's auditions. 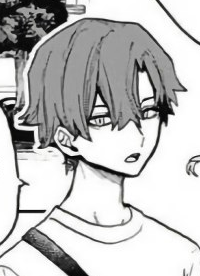 An actor (17) affiliated with Kano Office, same as Akane Yushima. 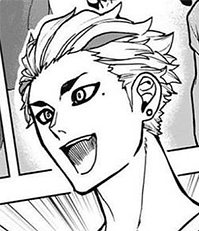 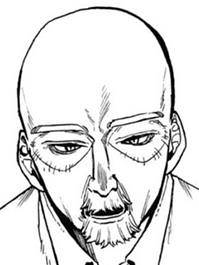 A stage director at the twilight of his career, who wants to go out with a bang with his adaptation of Night on the Galactic Railroad. 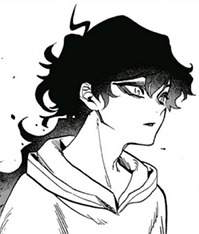 A famous stage actor known both for his incredibly vivid performances and his rather… out there personality off stage. He's part of the Tenkyuu troupe, helmed the legendary Iwao Yuujirou. 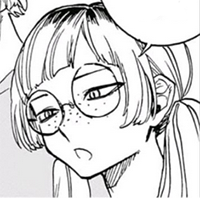 23 year old stage actress, also a member of Tenkyuu, who was picked up by Iwao at a young age. She has a rather blunt character. 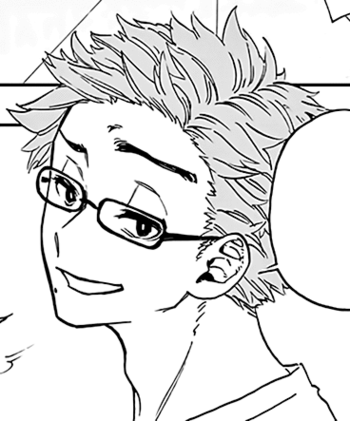 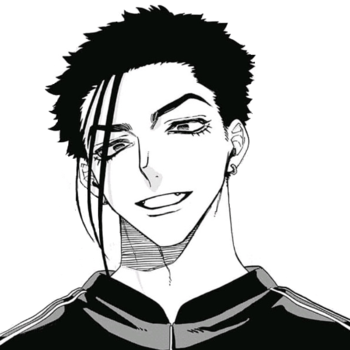 An actor who was affiliated with Stars Agency but then left it when he was 16 years old and went overseas for his acting career. 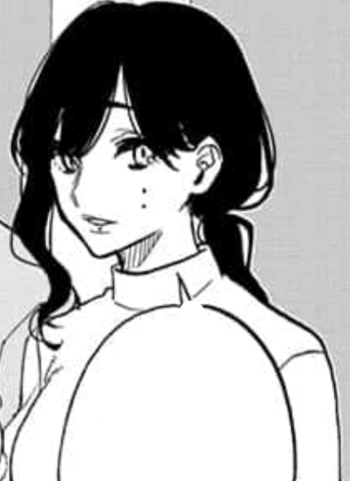 20-year-old actress of the Office Berry Agency. She's a friend of Yuki from the film section of Asagaya Arts School, where they were taught by Sumiji.

38-year-old actor of the Mifune club. 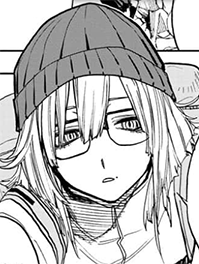 30-year-old novelist who is directing her first stage play with "Princess Iron Fan". 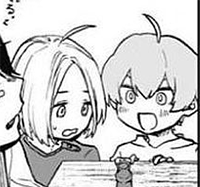 Kei's younger twin sister and brother, which she raises alone. They often call her out and can be surprisingly sharp for their age. 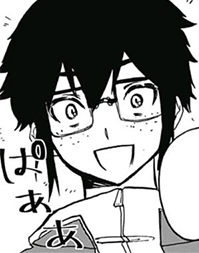 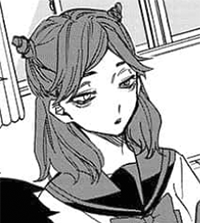 Ghost member in the cinema club (she only uses the club room as a lounge), and quite hostile to Kei, whom she sees as a spoiled and haughty celebrity. 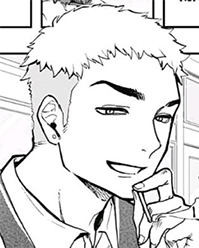 Ghost member in the cinema club like Hina, he only uses the club room as a lounge. 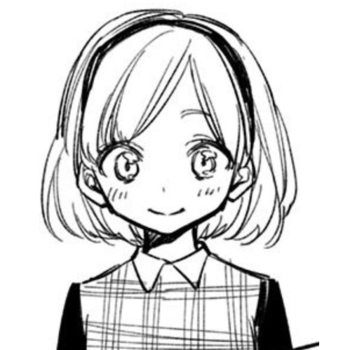 A student who attended Princess Iron Fan Stage Play as a spectator.