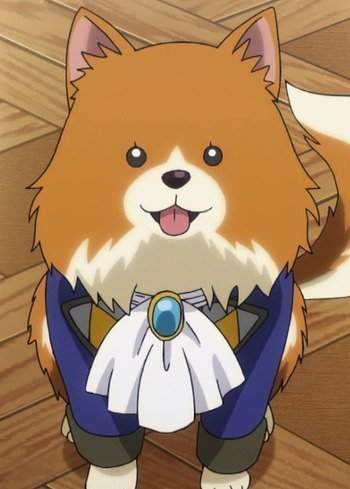 An abandoned Pomeranian puppy that Edgeworth adopts right after the class trial that brought Phoenix and Larry together.
Sound the Turnabout Melody (Todoke Gyakuten no Melody) 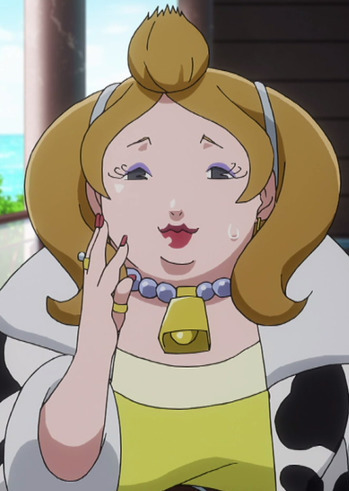 A portly woman who has a run-in with the von Karma family—including a younger Miles Edgeworth—at Lordy Tailor in 2004 when she claims ownership of a missing Pomeranian named Napalm. 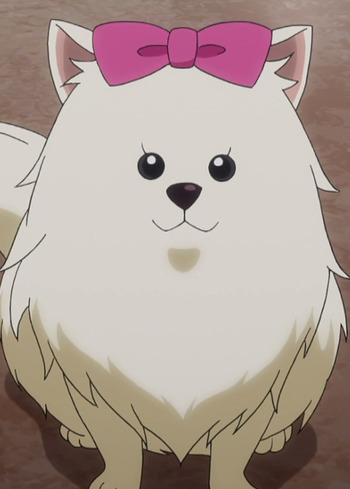 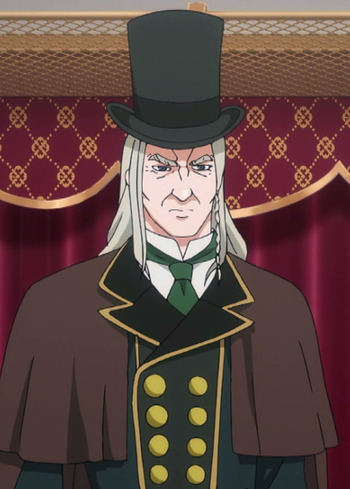 A multimillionaire from the Goldstruck Republic, and father of Japan's special express train, the Silver Star. After being found guilty of murder in the United States, he has become a fugitive and is willing to do anything for a retrial. 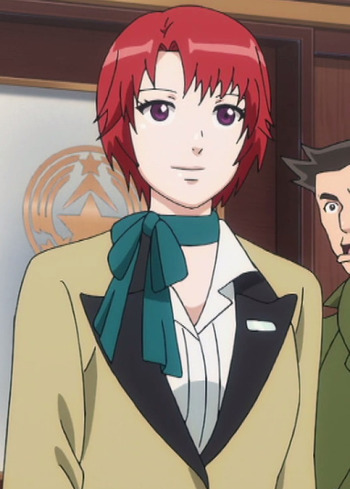 One of the Silver Star's attendants, and a native of the Goldstruck Republic. 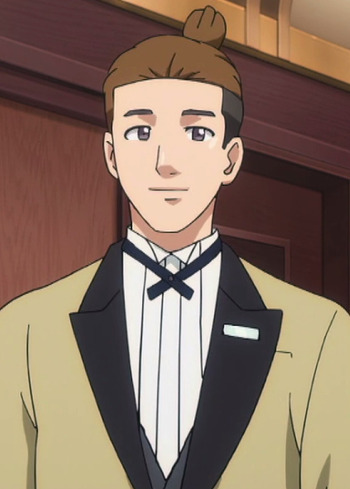 The head attendant aboard the Silver Star, and a Goldstruck Republic native. 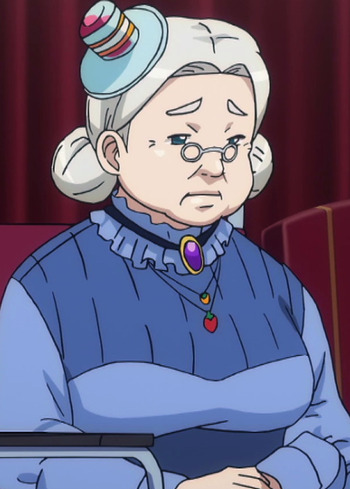 A wheelchair-bound old lady who served as a witness in the original murder case of Avery Richman. 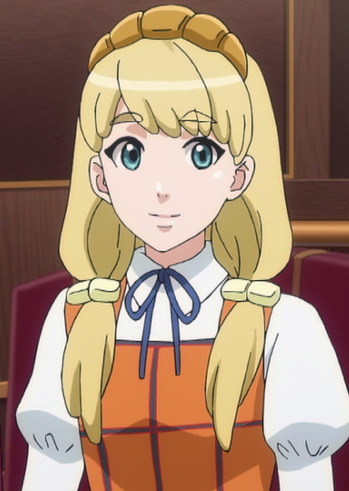 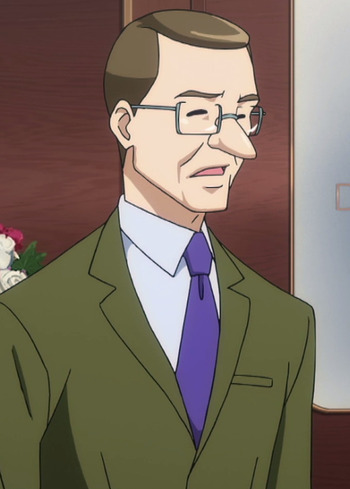 A member of the All-American CRY Foundation who testified during Avery Richman's original trial. 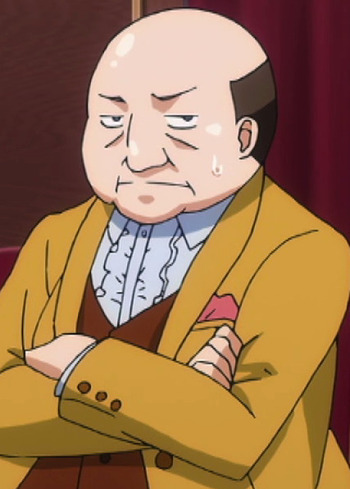 A member of the Council who testified during Avery Richman's original trial. 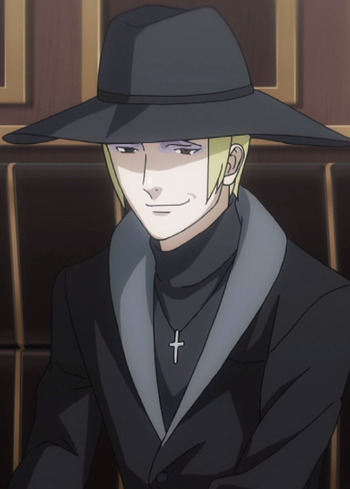 A waiter who worked at the venue where Avery Richman allegedly murdered Benjamin Cashanova.