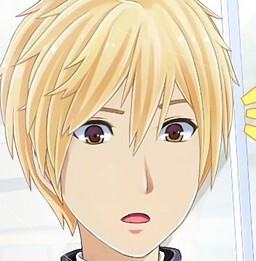 The Protagonist. An exchange student from the United States who applies to ACE Academy after the death of his parents. An aspiring Mech Pilot, he discovers a mysterious upgrade within his mech that could be the secret to what happened to his parents. 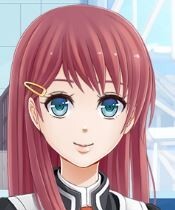 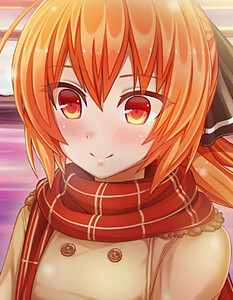 A member of Tristan's team and acts as the captain. Hot-headed and passionate, she takes piloting the most seriously among her team.
Shou Shinjirou 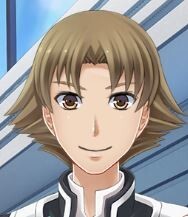 A second year student at ACE Academy, Shou becomes quick friends with Tristan and is the first to offer him a place among the Team.
Mayu Akemi

A member of Tristan's team. She's a rather shy girl.
Valerie Belle 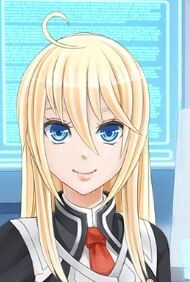 A flirtatious exchange student from France who becomes the team's Engineer.
Advertisement: 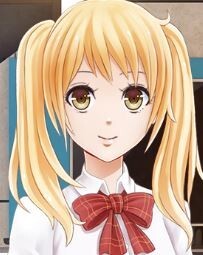 The protagonist's younger sister. Nikki is a High-school Senior who moves to Japan with him to live with their uncle, Kaito.
Kaito Hikari

The maternal uncle and legal guardian to both Nikki and Tristan. He is the manager of a chain of restaurants.
Yuki Hikari

One of the top pilots at ACE Academy.

Team leader of Claw of the Wild whom Kaori claims is more annoying than Shou.
Other Characters

A professional war gamer who is a three-time world champion and won the MVP award two consecutive years. He grants Team ACE-2049-11 a special coaching session.