Characters related to the main cast of Academy of Merlin

An older woman that used Finley for experimentation. 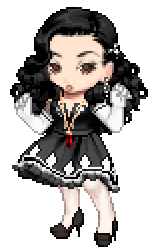 Simon's mother. A very proper and refined woman who is very no nonsense about what goes down in her household.

Simon's sister, who just wants the best for her brother. 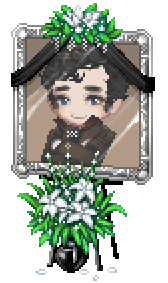 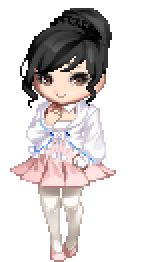 Scarlett's blood mother. She remarried in order to keep her and her daughter's lifestyle, but the price was quite heavy.

Scarlett's stepfather. Scarlett's mother remarried after her father died, but...

The maid for the Heynes and a major part of Scarlett's support system at home. 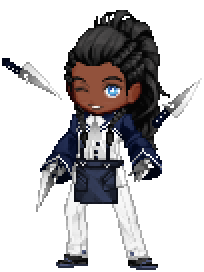 The chef for the Heynes and a major part of Scarlett's support system at home. A huge showoff. 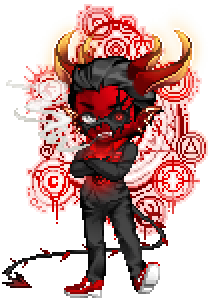 Yes, you're reading this correctly. The ruler of Hell himself. 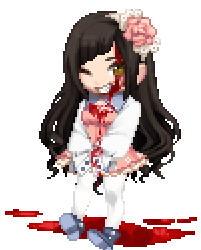 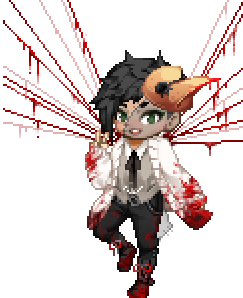 Not Magnus's actual mother, obviously, more like his caretaker. She assisted in Ice Cream and SO Trio's escape from the Maker. 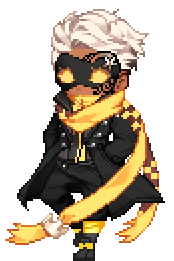 A mysterious masked figure that appeared in Justus and is somehow connected to the Maker and Magnus. Turns out to be Magnus in a different body.

One of Potato's old associates. Burned to a crisp. 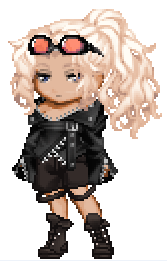 One of Potato's old associates. Strong in a fight, and able to hold her own against the dwarves while breaking Axel out. Bludgeoned to death.

One of Potato's old associates. Recently broken out of prison. At a heavy, heavy price. 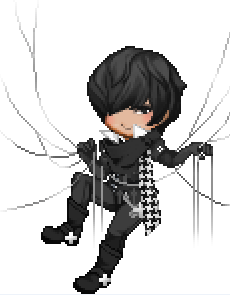 Bambi and Chang's godfather. Very bad at keeping up with the lingo of today. 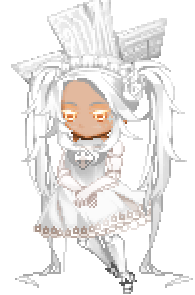 Shun's Creepy Doll that he uses to get around.

Bambi's golem companion in the shape of a pig. Possessed by her dead younger brother, Chang.

Childhood friends of Fa and Xiu.

A golem in the shape of Chang, Bambi's dead brother.

Rowan's mother. Does a lot of work overseas in Lithuania. 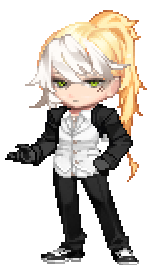 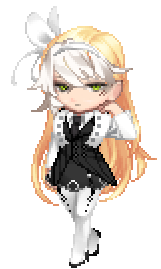 An elf that serves in the Lockwood household. Mother of Whit/ney. 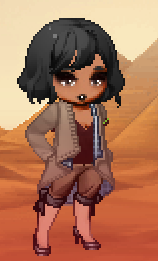 Ziza and Seth's brother. Ziza's twin. Didn't get a letter to Merlin, unfortunately. 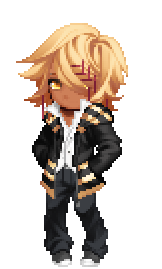 Ziza and Seth's cousin, who stayed at Simon's cart. He accidentally sent his sister, Bast, to the Duat. 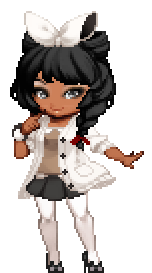 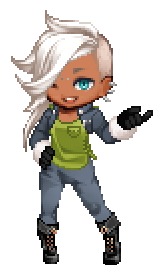 An enchanter that specializes in customized weapons for the local archaeologist community. 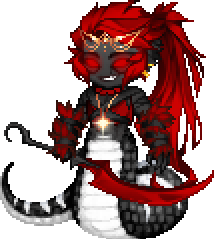 The ba trapped inside the scroll that Seth accidentally released. Seems bent on causing as much trouble as possible.

The man Gwen refers to as Dad. A sweet, soft-spoken man, who cares about his adopted daughter and his husband very much.

The man Gwen refers to as Pop. A loud, excitable man who is very passionate about his daughter. 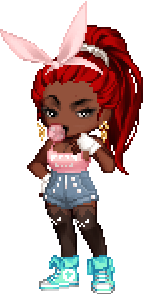 The now-head cheer captain of Gwen's old school and one of Gwen's previous... friend isn't quite the word for it.

Enemies - Order of the Round Table

A group currently governing the supercolony of Camelot. For some reason, they want Arthur dead and Gwen alive. Could be considered a Quirky Miniboss Squad of a sort. Every single one of them, Percival excluded, is Older Than They Look and has been around since the monarchy collapsed fifteen years ago.

A member of the Table that has a history with Lance. 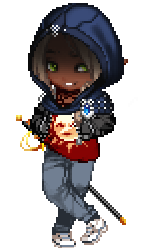 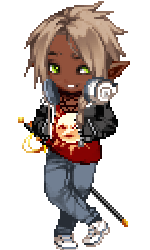 The youngest member of the Table.

A girl Cabbage calls his sister. He's looking for her. She shares her consciousness with Cabbage's in the same body, though Cabbage is unaware of this.

Zwei's twin sister and datefriend of Egon and Alois. A professional wrestler on the hunt for her missing sibling.

Yet another Woods sibling. Stays exceptionally close to Cabbage.

The fourth of the Woods Sibling. A cheerful guy in highschool, though painfully average in everything. (Especially in comparison to his siblings.) Seems to resent Cabbage. The eldest of the F/T/B trio. Magically impotent. 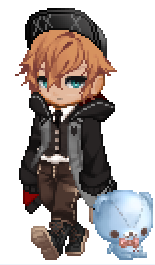 Fifth. A quiet boy who used to be sickly, he now serves as the protector of his brother Beat and his elder brother Fritz.

The second youngest of the family. Friendly, though a little aggressive. Knows his parents are evil because of what they named him. 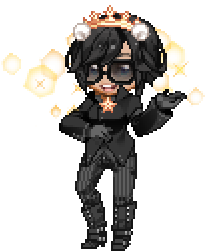 Someone hired by the Woods parents. Genderfluid. Datefriend of Carla and Egon. 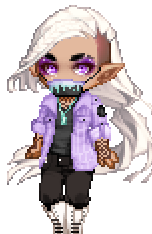 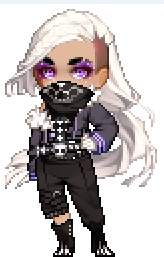 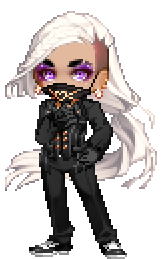 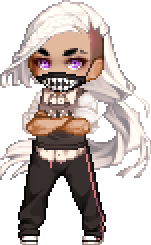 Someone hired by the Woods parents. A serious guy (?). Datefriend of Alois and Carla. 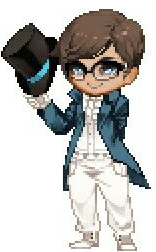 The parents of the Wood family. A couple of very decent people that run Forsten Laboratories. 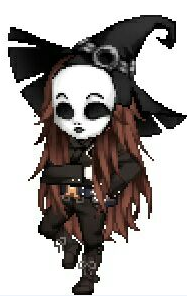