Characters / A Song of Ice and Fire - House Baratheon of Dragonstone

This is a listing of members of House Baratheon of Dragonstone who appear in A Song of Ice and Fire.

For the House Baratheon of Storm's End, see here

For the House Baratheon of King's Landing, see here 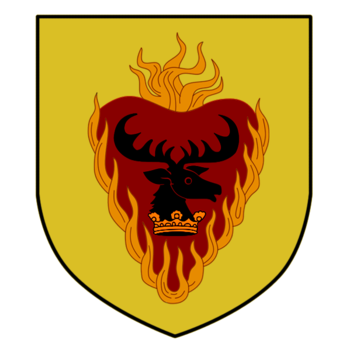 After the triumph of Robert Baratheon's rebellion, he rewarded his brother Stannis with his own seat at Dragonstone, the Targaryen's ancestral home. Stannis was furious at being denied lordship over Storm's End, the ancestral seat of House Baratheon that he had defended during the war, but still complied with his brother's wishes and ruled over Dragonstone. Their sigil is the stag of House Baratheon in a flame covered heart, symbolizing Stannis and his followers' embrace of the Lord of Light.

The house only has marginal houses sworn to them at the beginning of the War of the Five Kings consisting of the houses from the islands of the Blackwater Bay, though they eventually gain control of the Stormlands and earn the support of many households from the North that are challenging the rule of the Boltons as Lords Paramount. The house is currently the leading opponent to the Baratheon-Lannister rule and their last challengers out of the original "Five Kings".

Stannis's wife and Shireen's mother, Selyse is an unattractive, stern woman who is one of Melisandre's most fervent followers. 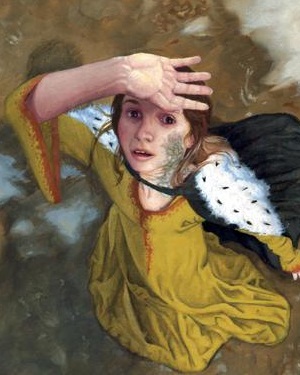 "I had bad dreams, about the dragons. They were coming to eat me."

Stannis Baratheon's daughter and heir as well as the only "legitimate" Baratheon child. Shireen is a sweet and gentle girl, though half her face is marred by scars from the greyscale she contracted as an infant. Like her father, she has few friends. Unlike her father, this has nothing to do with her personality, and everything to do with her parents' decision to keep her distant. 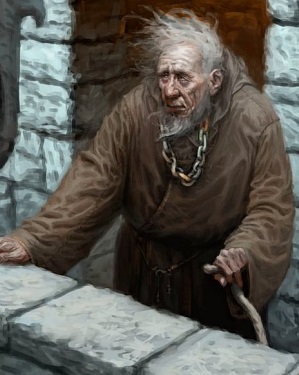 A Maester who helped raise the Baratheon brothers, he accompanied Stannis to Dragonstone to serve as his adviser. He is fearful of the influence that Melisandre holds on Stannis. 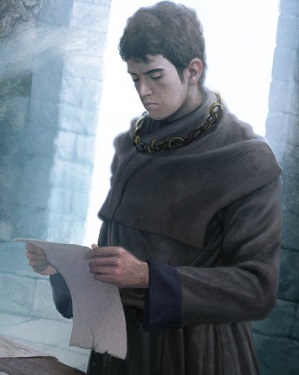 A young Maester sent help the aged Cressen and replace him as Maester of Dragonstone upon his death. 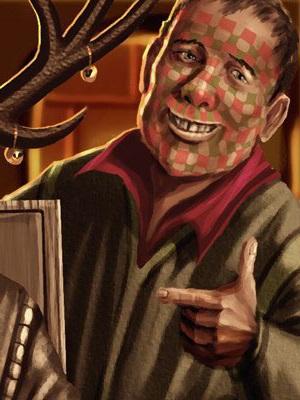 "The shadows come to dance, my lord."

A fool who had been found by Stannis's parents in Volantis, and was the only survivor of the shipwreck that killed them. The wreck addled his wits, and he is now a harmless simpleton whose rhymes have much more meaning than they appear to.