This is the character list for the manga A Silent Voice. Potential spoilers ahead. 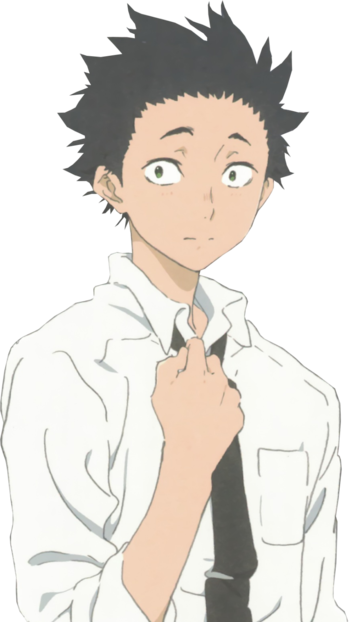 The protagonist who wants to redeem himself

The main character and narrator. He bullied Shoko Nishimiya in elementary school and when she transferred away was ostracized and bullied by his former friends. Ishida started to ignore those around him and was driven to the point of suicide, however, he changes his mind after he apologizes to Nishimiya and begins to spend time with her. 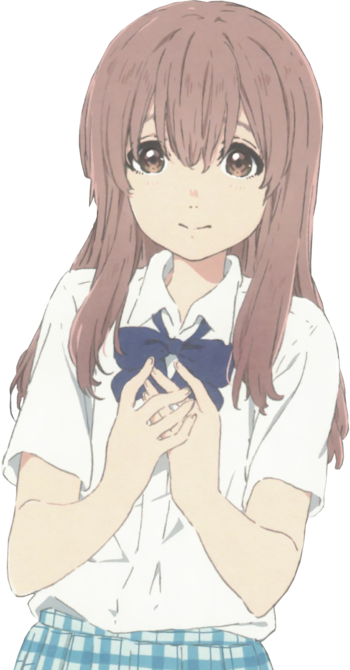 A deaf girl who was bullied by Ishida in elementary school to the point where she had to transfer away. Despite being a victim of continuous bullying, she always keeps a smile on her face. Years later, Ishida searches for her to apologize. She accepts his apology and starts to spend time with him, even falling in love with him when she sees his efforts to redeem himself. 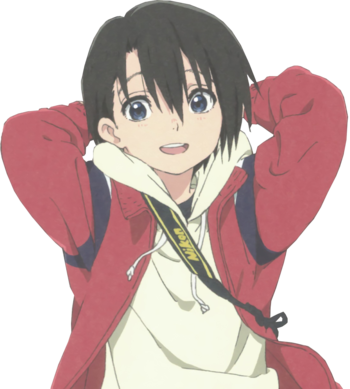 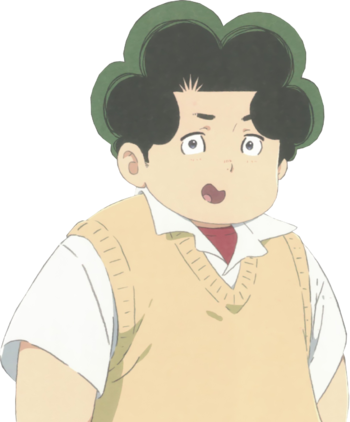 A short, fat and lonely boy who is a habitual liar. After Ishida helps him out when he's in trouble, Nagatsuka swiftly becomes Ishida's self-proclaimed best friend. 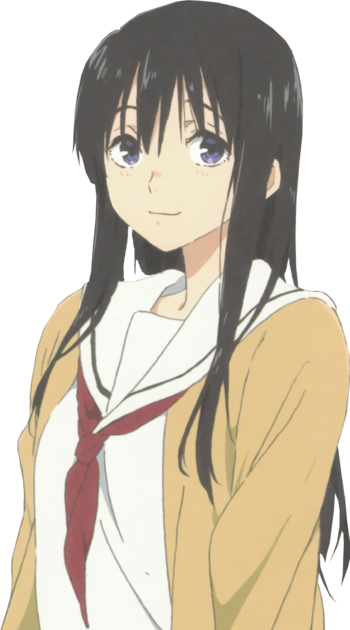 A girl from Ishida and Nishimiya's elementary school and the girl that Ishida was closest to at school. She was Ishida's main helper in bullying Nishimiya. After having separated from him since middle school graduation, Ueno runs into Ishida years later. Unlike Ishida, Ueno never learns her lesson and continues to hate and bully Nishimiya, blaming her for everything that went wrong in the past. She has feelings for Ishida but is bad at expressing it and only ends up pushing him away. 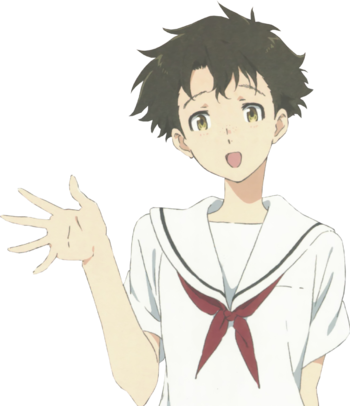 A kind girl from Ishida and Nishimiya's elementary school. She was the only person willing to make an effort to learn sign language and befriend Nishimiya, however, this singled her out for bullying too and started to take all her classes in the nurse's office. Ishida finds Sahara several years later so she can reconnect with Nishimiya and she becomes her friend again.

A girl who was the Class Representative at Ishida's elementary school. Kawai's accusation of Ishida being a bully is a catalyst to his isolation among his classmates. Kawai becomes Ishida's classmate again in high school and takes part in Nagatsuka's film shooting, bringing Mashiba, whom she has a crush on, in tow. 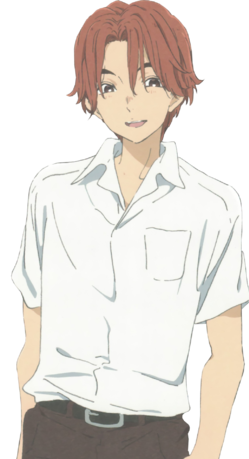 A boy who becomes interested in and joins Ishida's group of friends upon learning they are making a movie. 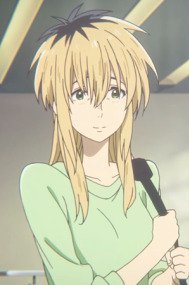 The kind and loving single mother of Shoya and his older sister who owns a hair salon. 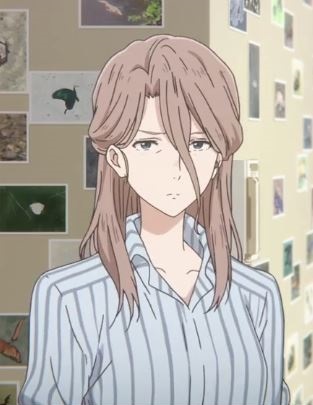 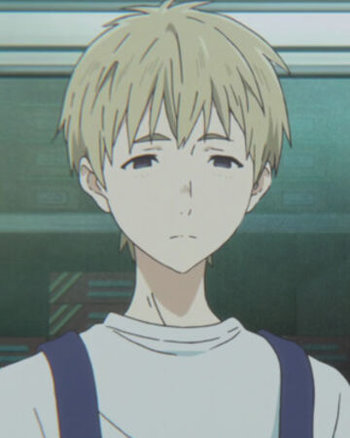 Ishida's best friend in elementary school. He helped him bully Nishimiya. When Nishimiya moved away, Shimada placed all the blame on Ishida and soon became the ringleader of the people bullying Ishida. 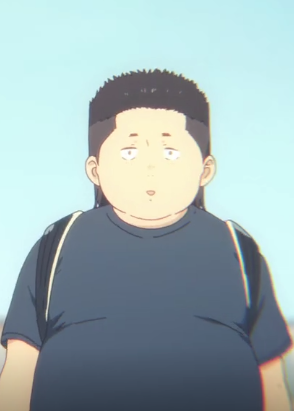 Ishida's other best friend in elementary school. Like Shimada, Hirose shunned his friendship with Ishida and bullied him for having bullied Nishimiya. 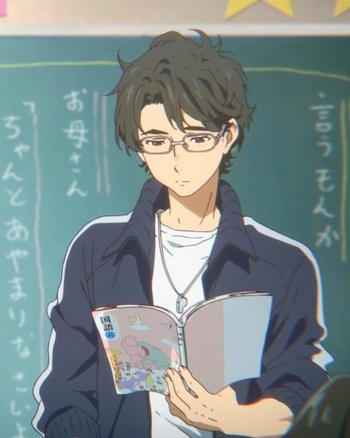 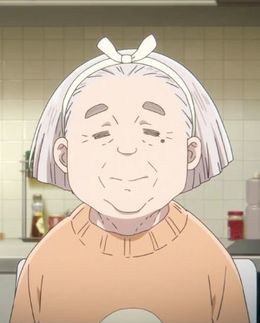 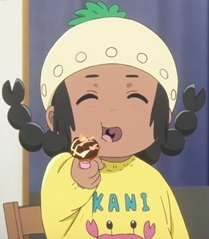 Shoya's niece and the daughter of his sister. 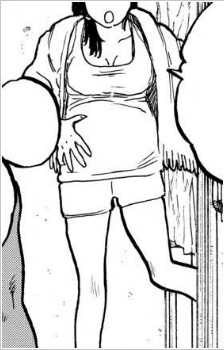 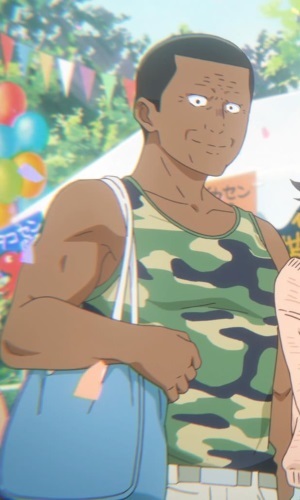 The spouse of Shoya's sister, and his brother-in-law.