Members of the secret organization V.F.D. from the 2017 adaptation of Lemony Snicket's A Series of Unfortunate Events.

"The world is quiet here."

The V.F.D. is an organization created by a group of well-meaning and well-educated people with the intent of putting out fires, both figuratively and literally.

A long time ago, the organization was very firmly divided between those still trying to put out fires, and a group that decided to start fires. 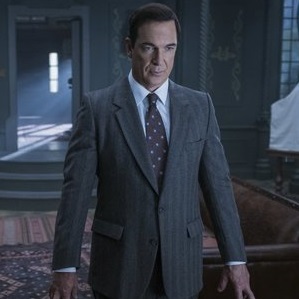 The narrator, author, and investigator of the story. He is a very sad man haunted by the story he is telling, and often warns the audience to turn off the TV and go do something more fun. 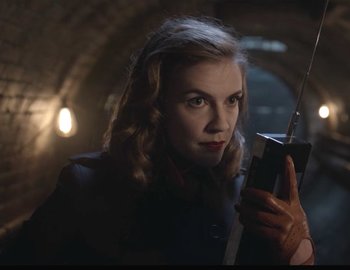 Mr. Poe's secretary, who has some connection to the Baudelaire family.

The young captain of the Queequeg submarine, taking over for her stepfather after he disappeared. She finds the Baudelaires after their trip down the mountains, and invites them on board.

Portrayed By: Matthew Walker and Mark Kandborg (young)
A movie theater employee who sends messages to other members of the group and seems to be a close friend of Monty.
The Stargazer

Played By: Herbert Duncanson
A V.F.D. member seen studying the night sky at the party in their headquarters years before the series.

Lemony's beloved, with whom he could never marry and still mourns. 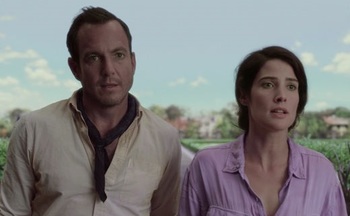 Portrayed By: Cobie Smulders (Mother) and Will Arnett (Father)

A couple who have been captured by unknown sinister forces and are attempting to escape and get back to their children. 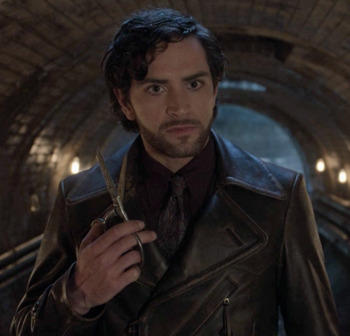 The assistant of Monty and an agent of V.F.D., who works with Jacquelyn and has a similar connection to the Baudelaire family. 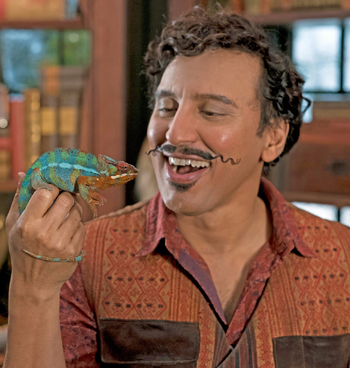 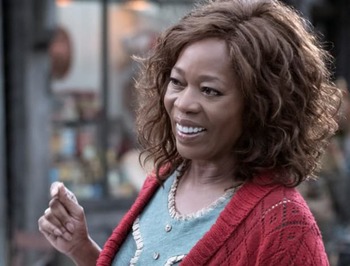 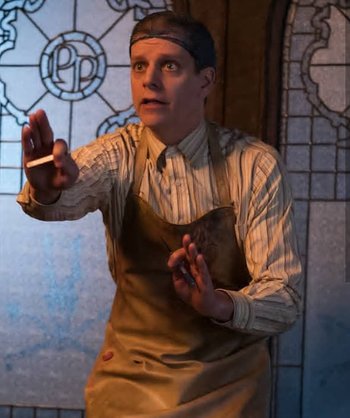 A VFD agent who works as a waiter at the Anxious Clown restaurant. Actually, he seems to be a waiter everywhere... 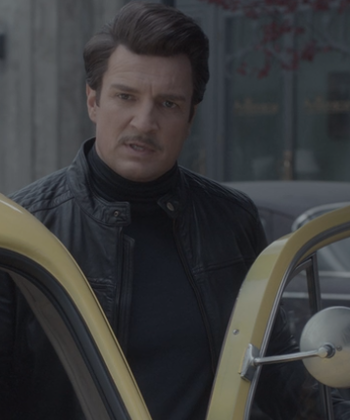 "Well, maybe the story is not over yet."
Portrayed by: Nathan Fillion
"Thousand pardons ma'am. I didn't mean to scare you, and I'll never forgive myself."

Lemony's brother, a respected member of the VFD. His day job is that of a taxi driver, meaning it is the perfect cover for a getaway driver. 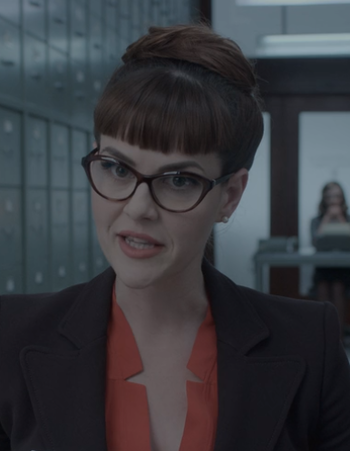 "I've been discovering a number of startling facts and developed a number of disturbing theories."
As Madame Lulu 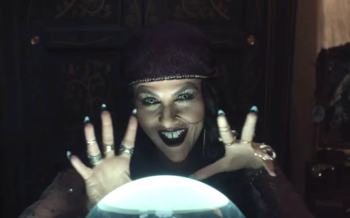 Portrayed by: Sara Rue
"In a world too often governed by corruption and arrogance, it can be difficult to stay true to one's philosophical and literary principles."

A kind-hearted woman who shares the Baudelaires and Quagmire's appreciation for books. She tries her best to help them find the book they look for.

One of the Denouement triplets and managers of the Hotel Denouement.

One of the Denouement triplets and managers of the Hotel Denouement. Also Kit's lover, and the father of Beatrice II. 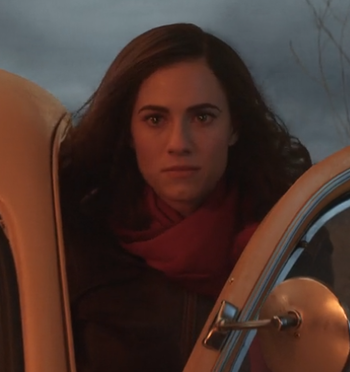 VFD's top field agent, and sister to Lemony and Jacques. She is first introduced as the former Madame Lulu, a title given to whichever VFD agent is in the carnival.

Olaf's father and the leader of the Official Fire Department in flashbacks.