The Group in General 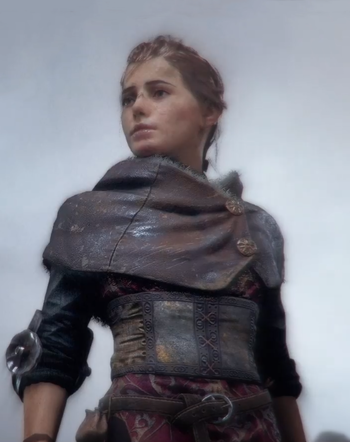 The protagonist and eldest child of the de Rune family. When the Inquisition shows up at her family's chateau and butchers everyone looking for her brother, she and Hugo are forced to flee for their lives through the plague-ridden French countryside. 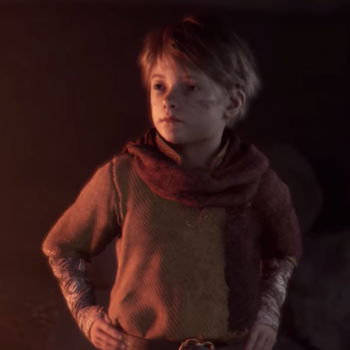 Amicia's five-year-old brother. He was isolated in his room for his entire life due to an "illness" and constantly relied on his mother's alchemy to help him. Now he and Amicia are on the run from the Inquisition, who believe that the former has something "special" about his blood. 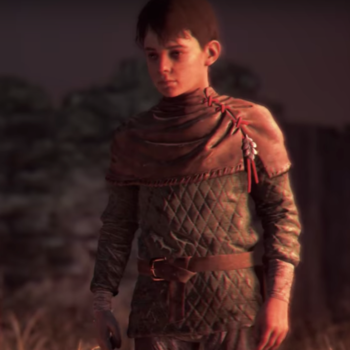 Apprentice to the Alchemist Laurentius. Follows Amicia and Hugo shortly after meeting them. 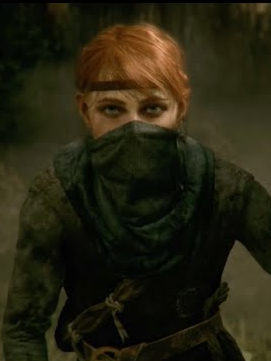 A battlefield corpse looter, along with her brother Arthur. After Amicia saves them, she follows along as the groups lock-picker. 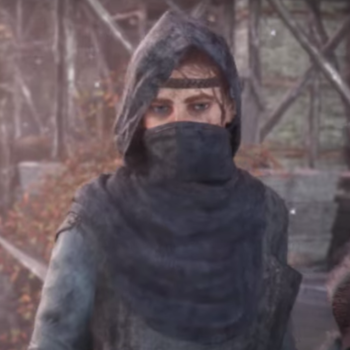 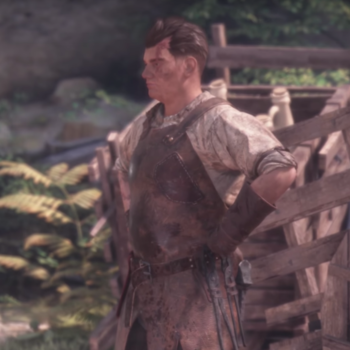 A sturdy blacksmith met when Amicia sneaks into the university. Serves as the muscle of the group.

The Catholic Church and the Inquisition 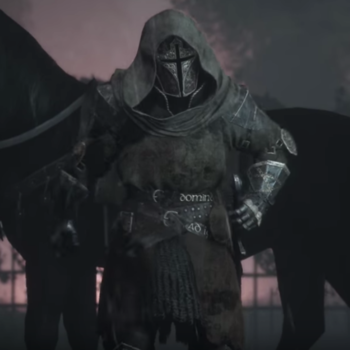 The intimidating right-hand man for the Inquisition. 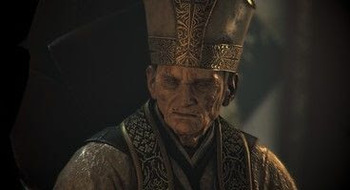 The feeble leader of the Inquisition, with a plan for Hugo and the world. 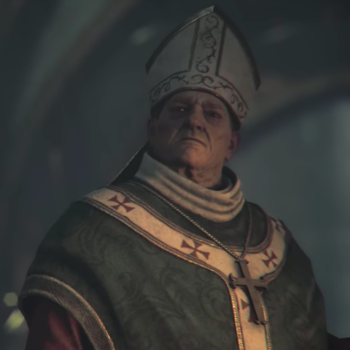 An archbishop who has come to investigate claims of heresy amongst the Inquisition. 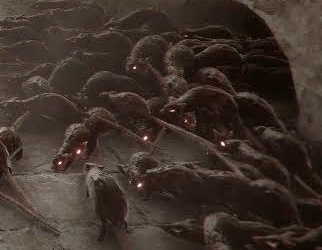 Ravenous, numerous plague rats who are running amok across Europe and devouring everything (And everyone) in sight. 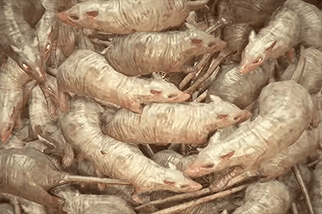 Rats that were bred by the Inquisition to counter the Plague Rats. They can be controlled using the power of the Ephemeris, and they will not harm their master. Unfortunately, that master is not the de Runes, and he has gone completely insane.