Characters / A Place Further than the Universe

Characters appearing in A Place Further than the Universe. 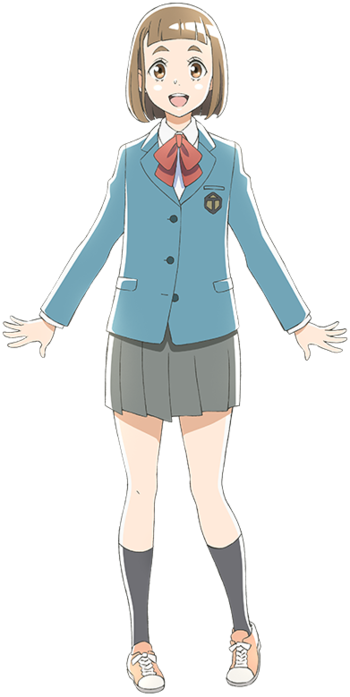 A second-year high school student who, upon uncovering an old journal, vows to do something to shake up her ordinary, un-adventurous high school life.

Daughter of Takako Kobuchizawa, an explorer who wrote the book A Place Further Than The Universe. Ever since her mother's tragic disappearance three years before, Shirase has had a single-minded desire to go to Antarctica, holding down several part time jobs and frequently accosting her mother's former co-workers to let her on an expedition.

A girl who works at a convenience store near Shirase and Kimari's school, despite being their age. She overhears their conversations about Antarctica and becomes intrigued...

An actress who's been working since she was very young. Is slated to be a part of the same expedition Shirase has set her sights on as a "weather girl". 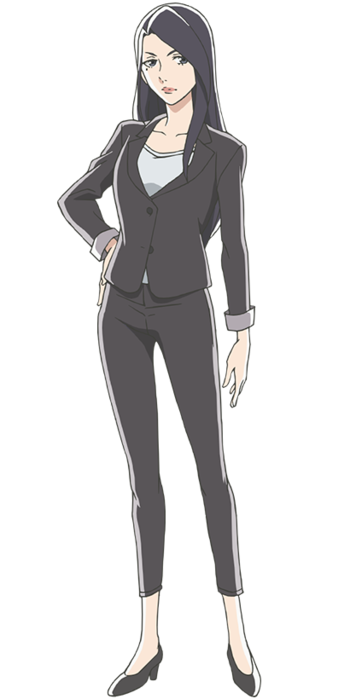 Captain of the expedition. A capable leader, but she is often misunderstood because she is a woman of few words. She went to high school with Shirase's mother, and was with her on the fateful expedition when she disappeared. 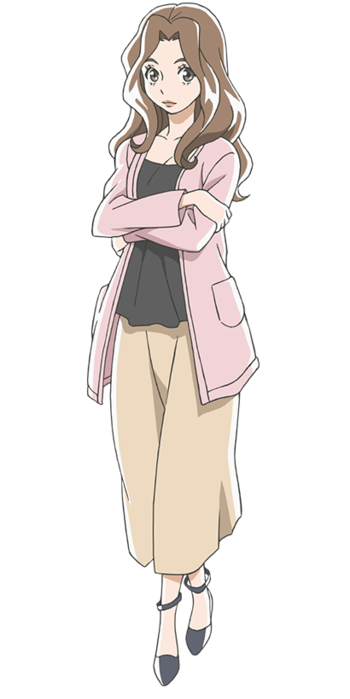 The vice-captain of the Antarctic Challenge. She knows Gin and Takako from a previous Antarctic expedition. Kanae was originally a company woman, and her quick-thinking and fast-talking nature makes her popular with men. Kanae handles all of the negotiations for Gin, and she is rumored to be the brains of the operation. 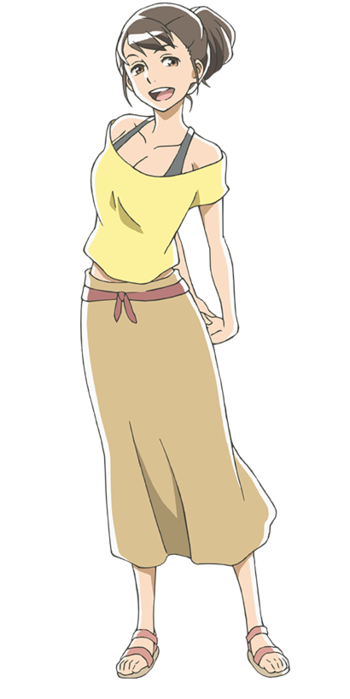 The ship's cook for the Antarctic Challenge and a self-proclaimed "Antarctic chef". Originally from Okinawa, Yumiko is acclimatized to cold weather and has a hearty, strong-spirited personality. She's always willing to talk and she acts as an elder sister figure to Kimari and the other girls. 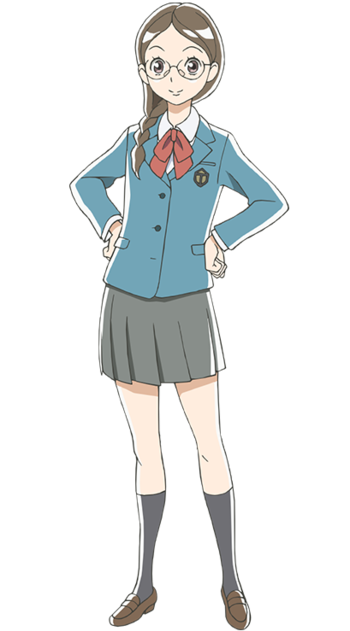 Kimari's childhood friend whom she has known since kindergarten. Unlike Kimari, Megumi is level-headed and tends not to get super-excited about things. 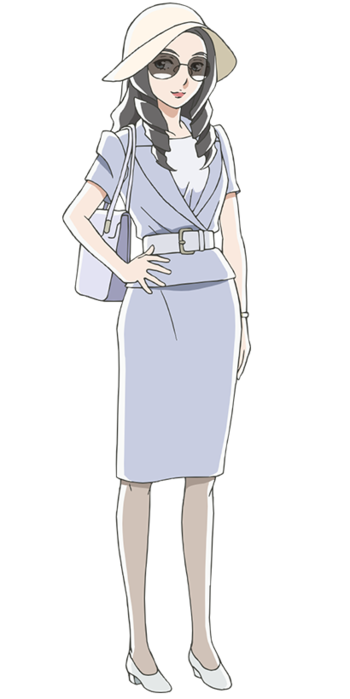 Yuzuki's mom and manager. A so-called "stage mom", Tamiko has been working ceaselessly to make Yuzuki famous since the day she was born. 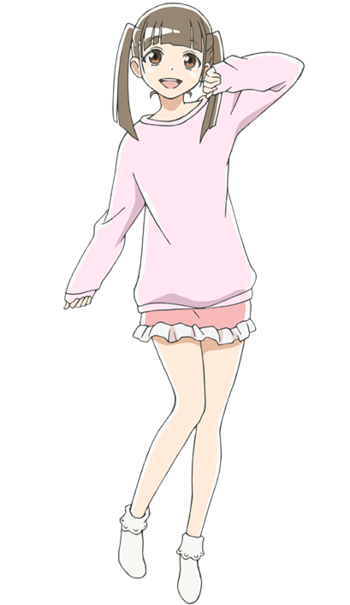 Kimari's younger sister. Rin is a very steady and capable person who serves as a class officer in her school. While she worries about Kimari going to Antarctica, she is also rooting for her big sister with all of her heart. 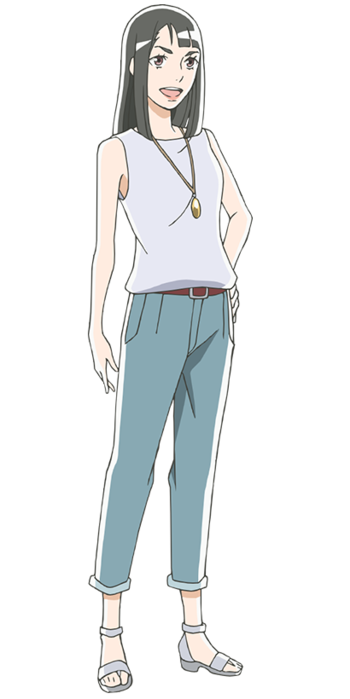 The author of A Place Further Than The Universe, and mother of Shirase. She was one of the leaders of the First Antarctic Challenge three years before, from which she went missing.