Characters / A Monster in Paris 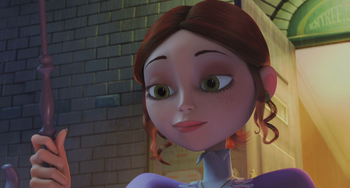 Lucille is the leading lady in A Monster In Paris. 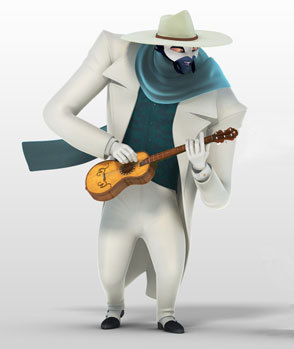 Francœur is a giant singing flea, with a gentle disposition, and is the main character of the film. 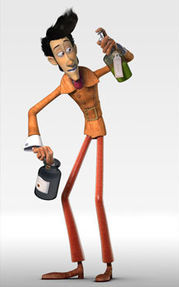 Raoul is an exuberant inventor and delivery driver. 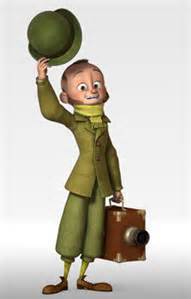 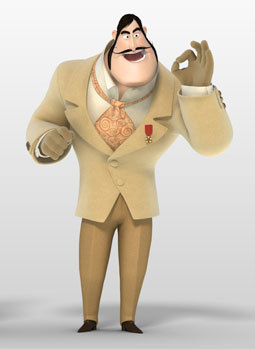 Victor Maynott, otherwise known as Commissioner Maynott, is the main antagonist of A Monster in Paris. 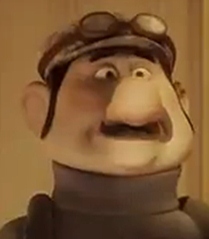