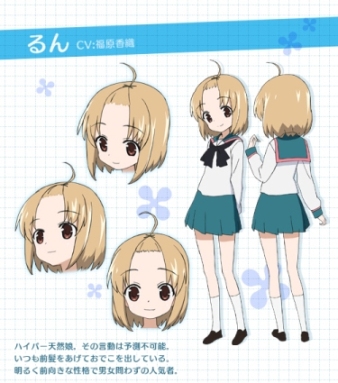 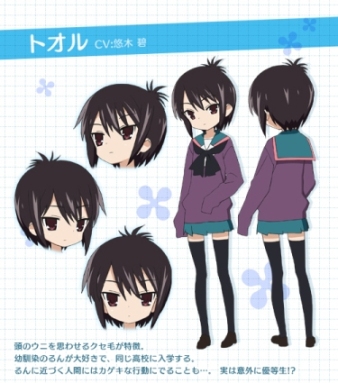 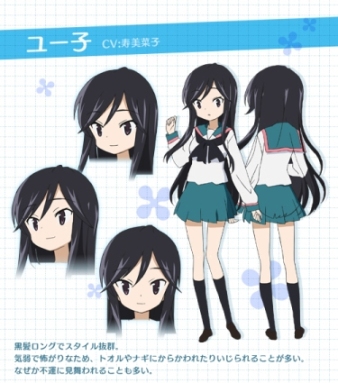 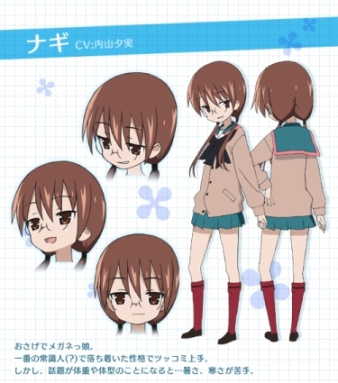 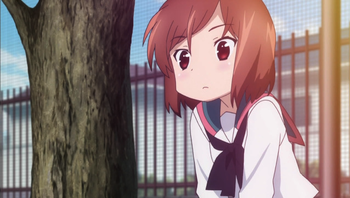 Tooru's classmate who is a big fan of the short girl. 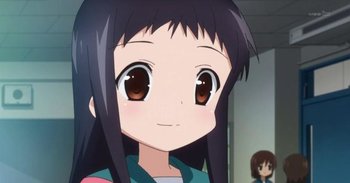 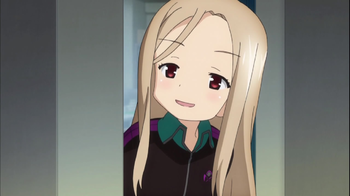 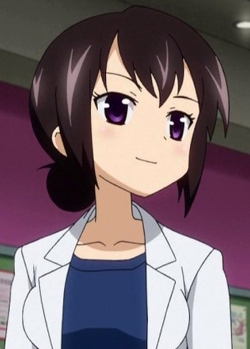 Tooru's homeroom teacher who is obsessed with poetry. 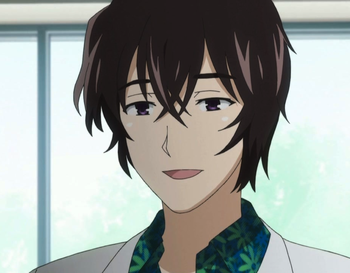 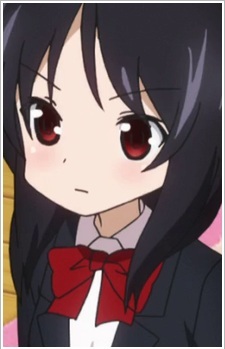