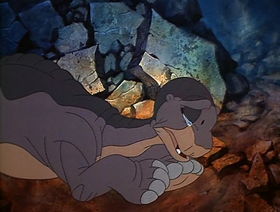 My life is an endless disappointment.