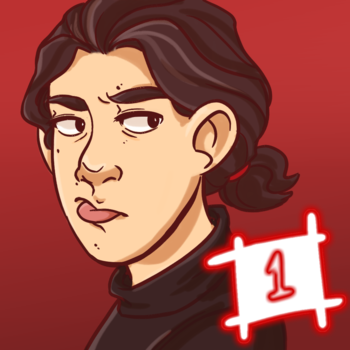 But Mom, what if I don't want to be a Jedi?
Active since January 2016, Ask Ben Solo is a Tumblr ask blog created in the wake of Star Wars: The Force Awakens. The blog details the mundane life of Han and Leia's teenage son, and is run in-character through a combination of art and text posts. It focuses on Ben's struggles with adolescence and family life, but also touches on subjects from canon such as the dark influences upon him from an early age. The blog can be found here