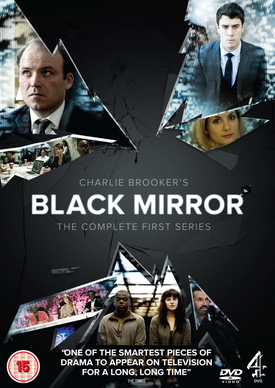 The first series of Black Mirror was well-anticipated in the UK, where it aired on Channel 4 in December of 2011. It fit the Mini Series programme typical to British shows of higher production value, but was also atypical in being a postmodernist drama, rather than a gritty realist drama. It was also timed well to target the Millennials of the UK maturing into watching more adult programming.

Channel 4 was one of the first television channels to introduce an online repeat catch-up service, and so it is suggested that many more people watched the series using this method.