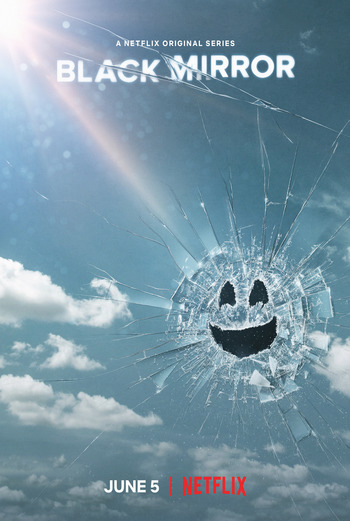 The future is bright.

Though there was some doubt as to a fifth series, with Netflix having previously only made a production deal for 12 episodes, the show's success made it rather clear that it would be renewed; the official announcement came in early March 2018, with filming announcements shockingly soon after in late March. Two episodes were filmed back-to-back through April 2018 in Croydon and Kent, in England, with another episode being written by Brooker at the same time and reports from Buzzfeed

claiming that some of the series would be filmed in Brazil.