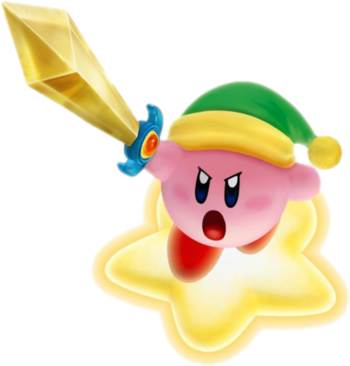 Real men ARE pink!
"Cream is a six-year-old that understands Chao, can fly with her ears, (which by the way apparently are strong enough to carry a hedgehog and a big-ass cat at the same time) AND knows how to grind on rails. Cream is a badass."
— Charriiii5