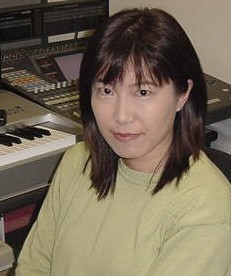 Perhaps the most famous female videogame composer ever, Shimomura is largely known for the Kingdom Hearts series, which alone is one crowning symphony of awesome, and also for her work on Super Mario RPG and the Mario & Luigi games. But that just scrapes the surface of her work.