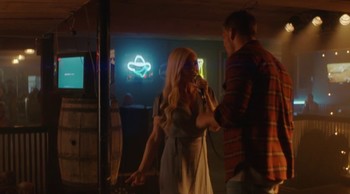 No, 'Titans' is not a musical.
Advertisement:
open/close all folders
Season 1
Season 2