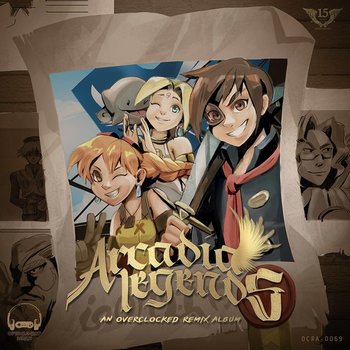 Arcadia Legends OverClocked ReMix Album Art by Patricia Daguisan
Skies of Arcadia was a hidden gem of the Sega Dreamcast with a fantastic soundtrack that many fans had lamented is woefully underrepresented in remixing circles such as OverClocked ReMix and other mixing communities.
Advertisement: