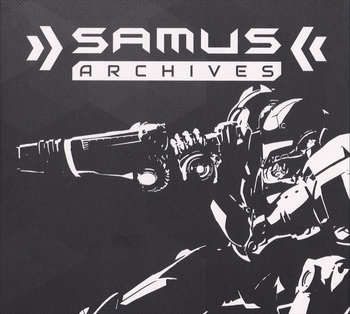 Like most Nintendo franchises, Metroid has no shortage of Awesome Music. Most games in the series have legendary soundtracks that are renowned for their atmosphere, tension, and excitement.

Unmarked spoilers below. You have been warned.