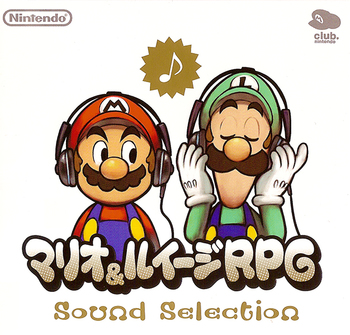 DJs M & L comin' at ya with some choice tunes!
The Mario & Luigi series of games are well known for their incredible scores, and when your main composer is Yoko Shimomura, who already has quite the track record, it should come as no shock.

In general, both the original and remade versions of each song in this game are equally awesome, but some songs deserve a special mention for standing out.