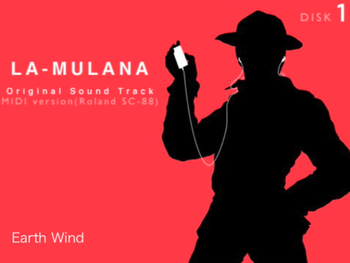 Music to be killed by ancient deathtraps to.

open/close all folders
La-Mulana
Before we begin, the remake's entire soundtrack can be listened to and purchased on NIGORO's Bandcamp account here

. As of June 2021, the original 2005 game's soundtrack can also be listened to and purchased on their Bandcamp account here

. Another great version of the soundtrack is the "arranged" MIDI soundtrack.note The MIDI songs played through a Roland SC88 sound board Sadly, the site that contained the songs is gone, but it is preserved through the Wayback Machine

.
La-Mulana 2
Fitting with its predecessor, La-Mulana 2 has plenty of awesome tunes of its own.