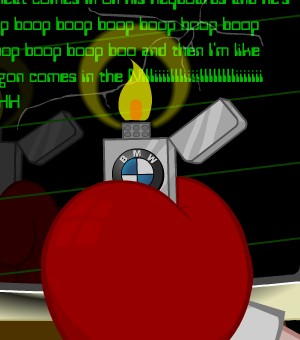 "And the dragon comes in the NIIIIIIIIIIIIIIGHT! (falls over)"
Advertisement: