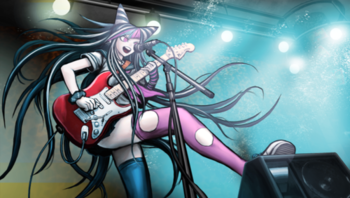 Masafumi Takada (of No More Heroes and God Hand) composed some ultimate soundtracks for the Danganronpa games.

open/close all folders
From the games
Danganronpa: Trigger Happy Havoc

From the animes
The first anime