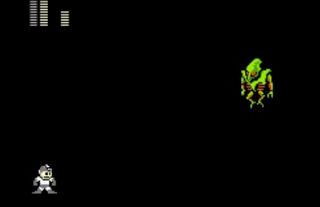 The Blue Bomber in his various forms and his allies have faced down many awesome mechanical creations in their fight.